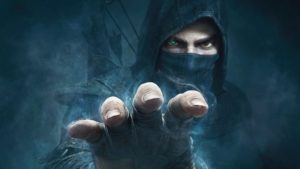 [ I wrote the article below for Wireframe, a British game dev magazine which ‘lifts the lid on video games’. And, inexplicably, lets me have a monthly column. ] While under communist dictatorship in the 1970s and 80s, dissenting Czechoslovaks arrived at demonstrations, stood in front of the police and beat each other up with […] 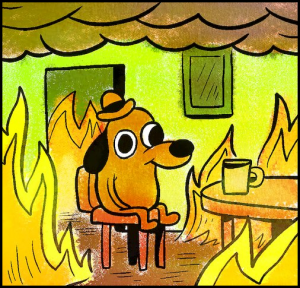