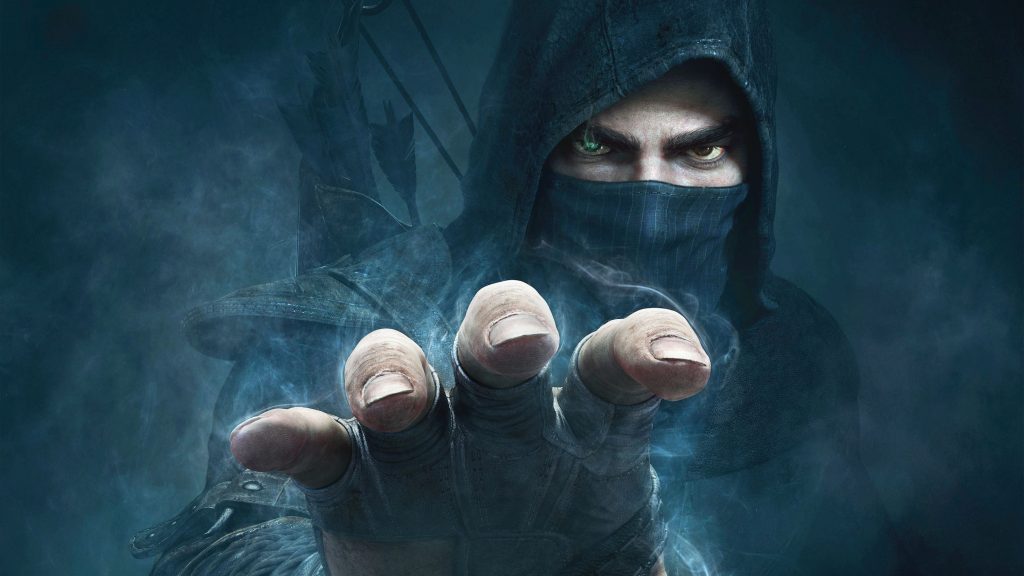 While under communist dictatorship in the 1970s and 80s, dissenting Czechoslovaks arrived at demonstrations, stood in front of the police and beat each other up with vegetables. This was to save police the trouble of doing it with batons, though it also protested a violent authoritarian regime without doing enough to get arrested. All hail the subversive surrealism of European liberals!

Not that this has anything to do with authoritarian regimes, but China’s games market is worth $32-38 billion and comprises 750 million players. It’s also a relatively blue ocean for western games, thanks to an infamously difficult approval process required to release there. Currently, western devs can localise into Chinese and bung their games up on a storefront, knowing a reasonable percentage of those 750 million people will use VPNs or other workarounds to access their unapproved title. But this is changing.

First to fall is the App Store. Over 20,000 games were removed from the Chinese version of the store at the end of July 2020 for not having gone through official government approval. PC developers reading this might not care very much, but we could soon follow suit. Steam China has launched but includes less than a hundred of 30,000 games available on the global Steam store. These are the only ones who’ve been through the official Chinese review process.

The prospect of a happy backlog of localised western games automatically imported to Steam China looks unlikely. Valve hasn’t said it’ll cut Chinese players off from the original global Steam site, but Apple didn’t say that either. It just suddenly did it.

China’s National Press and Public Administration department – the people responsible for approving games for Chinese release – recently made it even harder. Online multiplayer games now need separate Chinese servers so Chinese players only interact with each other. A single untranslated word of English is enough to fail. And only 5,000 games a year can now be approved, shared between domestic and international titles across all platforms. In 2019 only 12% of approved games were international, so we’re looking at around 600 games a year. To put that into perspective, Steam sees around 23 new games released each day. One storefront on one platform could theoretically fill an entire year’s multiplatform quota in a month.

This is all before you get to content restrictions. Some of the new guidance forbids ‘vulgarity, pulp or kitsch elements or other content that violates the core values of socialism’ (no Hello Kitty games for China). You’re also not allowed to cast the player in ‘the role of a thief or criminal’ (tough luck, Cyberpunk) or portray ‘the supernatural, such as cults, fortune-telling, ghosts, zombies, vampires, etc’. Reading this as the developer of a game literally called ‘Cultist Simulator’ with a governmental antagonist called the ‘Suppression Bureau’, I should probably revise my sales estimates.

on The Forbidden City