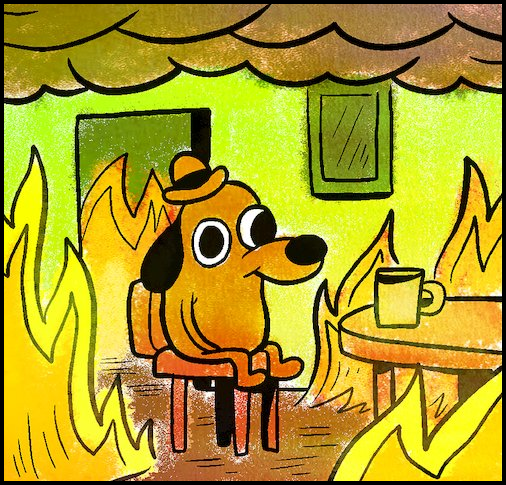 A day late ’cause last week was stressful, but HERE’S A NEW UPDATE ON FUN GAMES THINGS ANYWAY

What I mean is this. ‘There are many Histories’. Everything you read in game text is something that appears to have happened, or something that someone believes. All the books, all the primary sources, are books. There’s no one window into truth. If there is any kind of canonical truth about what is really going on in the Secret Histories, it’s contained in my notes, and I’m afraid that I’ve made arrangements to have my hard drive ritually pulverised and buried with me. In the past I’ve occasionally made clear and specific statements, but I’m just another source. Anything I’ve said ex cathedra you should consider to be a quote from the sermons of Ferezeref the Magpie, of whom you’ll hear more soon. Including that. ‘Including that.’

Except, except that Lottie is writing a sodding TRPG.

We can put a lot of stuff in quotes, and infoboxes, and on texture, but at some point, if you’re trying to GM/GR the game, that just gets precious and frustrating. So here and there she’s nailed me to the page. I’ve had to work through some of the details of what Forge-long and Lantern-long can actually do, at least in this History. Here’s an excerpt.

…can send dreams to trouble an enemy. The better idea the fulgent has of the enemy’s nature and real-world location, the more likely they are to find them. [Each of these is a bonus from Trivial to Major.]

– If the target has fulfilled potential requirements for entering the Mansus – e.g. someone’s been murdered in the room recently, or if they’re a Know – then they’re more vulnerable. If they’re in the Mansus, they’re most vulnerable.

– However, if the target has fulfilled requirements for entering the Wood, they’re safer. These include cutting a lock of hair; wounding the sole of the foot; or sleeping in the presence of as few colours as possible other than white and black (including hair and clothes).

– The more light there is in the place the target sleeps, the more likely the fulgent’s sendings are to find them.

Fulgents can enter a mirror, lens or light-source in the physical world: a process that has been called ‘transinhabitatation‘ by the Church of the Unconquered Sun, ‘alighting‘ by the Tragulari, and ‘scrining‘ by the Obliviates. An inhabited item of this kind, then, is a ‘scrine‘…

If your eyes haven’t been burned from their sockets by all that Lantern colour, I’ve been working on three things this sprint: the Game-Runner’s Handbook, the all-important artefact handouts, and actually getting my mitts on physical, IRL versions of everything prior to setting a release date for the game.

I have a release date in mind – I’ll announce it as soon as I’m confident we’ll be able to deliver on time. Watch this space!

It’s difficult to share images of the handbook or the artefacts without giving significant spoilers away. But here’s a look at the general aesthetic of the handbook…

…and here’s some of the physical stuff I can share.

(Please note that the map is a basic print-out for testing purposes – it’ll look much better in the final version!)

The boxed edition will be both limited and pricier than our other merch, but it’s worth reiterating that we’ll absolutely sell more boxed editions if the appetite’s there, and we’ll also be offering a digital-only PDF version for those on tighter budgets. So everyone will get a little slice of the tabletop pie if they like, and none of it will have Glassfinger Toxin in, probably.

Lovely though it is, we’re revamping the Weather Factory website so it looks and works better! You may have noticed some odd numbers and Hush House-style category notes in the ‘Games’ dropdown of the site already – check out Ophir and Procopius if not.

We’ve been talking a lot about the Factory Records catalogue (the cats are definitely each getting their own catalogue number) and the SCP Foundation, which reminds me of the Cultist Simulator wiki if it had gotten drunk and fallen over. So we’re working on a new WF.biz that leads people through a variety of info, lore and strange pages with ‘artist’s impressions’ of centipedes on them, in the hopes it’s a more interesting (and easy!) place to browse with the new design. I expect this live at the end of the month, but we’ll confirm when we know for sure!

Finally, I’d like to apologise for anyone who’s been waiting on support help from us for Cultist Simulator. We’ve been behind on the support queue since AK’s been ill, and I, sadly, am as gifted a programmer as a vole from the eighth century. We’ve also been unable to push out smaller JSON-specific changes because all the refactoring work AK’s done to Cultist‘s code base to make BOOK OF HOURS work better has to be finished before we can build new versions. TLDR: we’re sorry, and we should be back on support form in the next few weeks! Thank you very much for bearing with us. <3