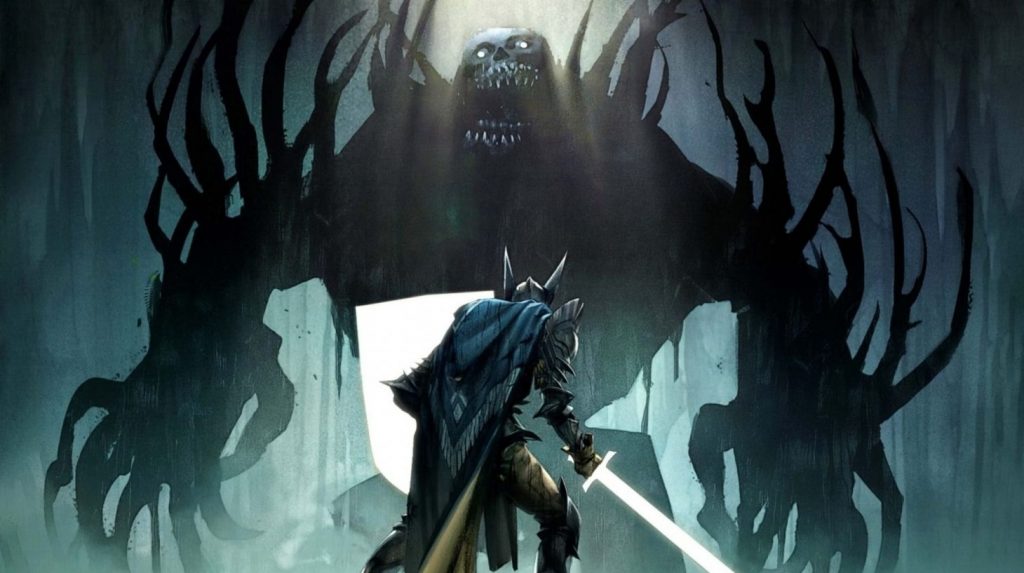 I did an interview with Eurogamer, in which I talked about writing for the Dragon Age franchise. It went up yesterday with a slightly more provocative title than I expected:

Okay, that’s an inference you could make from what I said, but it’s not what I said. We’re in GLOMAR territory: I can neither confirm nor deny.

Then I started seeing social media buzz, so I tweeted this:

ware EA ninjas! all I've said is that it's something in the DA franchise. It could be a spinoff or late DLC or a dragon breeding program… https://t.co/rxukec9xmP

Then Google Alerts gave me this:

and I thought, crikey.

(Some fun snippets from minor sites picking up the story without any fact-checking. Apparently Fallen London was a novel; I’m lead writer on Dragon Age now; and Failbetter made Stellaris.)

A couple of sites saw my tweet and followed up along these lines:

“Granted, Kennedy then went on to tweet a “clarification” once the interview hit the airwaves…Which is a pretty lame way to say that his bosses over at EA and Bioware were unhappy with his wording in the interview.”

For the record, it was a public holiday in Canada yesterday. Except for some banter on Twitter, I didn’t hear from anything from anyone at BioWare. I pre-cleared the interview with my client, because I’m not insane, and I’ve been assured today that it’s all fine, but yes, it was slightly unnerving to see the story take off.

So I can neither confirm nor deny what people have assumed I’m working on: but I will share a cautionary tale.

Back in early 2014, when I was still running Failbetter, we announced a collaboration with BioWare. We didn’t share any details.

A few months later, BioWare teased a new IP, Shadow Realms. Eurogamer, PC Gamer and Polygon noticed that the Shadow Realms trademark had been registered the day after I announced the Failbetter/BioWare collaboration, and all three suggested that Failbetter was working on Shadow Realms.

It was an entirely reasonable assumption, and a nice bit of detective work, but it was just an assumption, and it turned out to be flat wrong. The Failbetter/BioWare project was Dragon Age: The Last Court. Shadow Realms was something completely different, which sadly got canned (it looked fun!)

I did an interview with Eurogamer, in which I talked about writing for the Dragon Age franchise. It went up yesterday with a slightly more provocative title than I expected:

‘On the Progress of Progress’: probably my last Eurogamer column

Actually my title was ‘How Things End’, but I prefer their subhead

I’ve finished off my guest writing gig for Paradox on Stellaris.

I said I wanted to learn about and experiment with different ways of approaching interactive narrative.

3 comments on The Shadow’s Tale

on The Shadow’s Tale