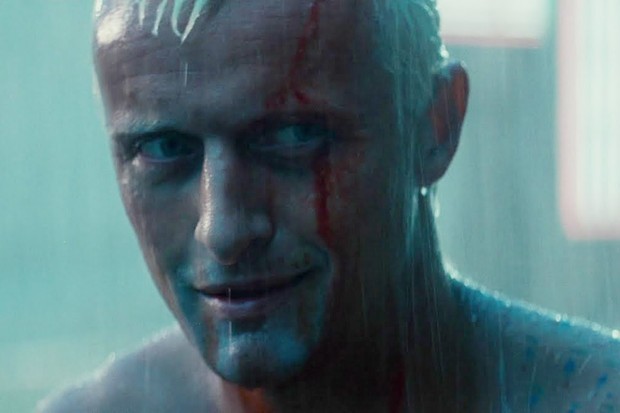 ‘On the Progress of Progress’: probably my last Eurogamer column

Actually my title was ‘How Things End’, but I prefer their subhead. I’ve written about the way endings in games have changed in response to technology and biz, and where we might go in the future.

I’ve really enjoyed the Eurogamer columns! But my brain is full of dragons at the moment (yes, I’m allowed to say officially it’s a Dragon Age franchise project now), and I couldn’t spare the processing power. I’ll still be writing over at GamesIndustry.biz on a slightly more relaxed schedule, as long as part of my brain remains undragoned.

on ‘On the Progress of Progress’: probably my last Eurogamer column