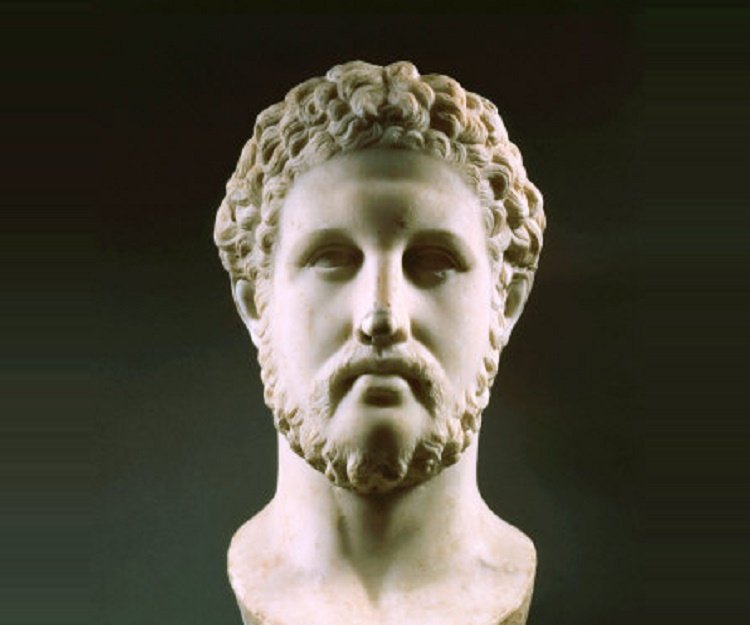 Trouble in the North

[ I wrote this in June 2020 for Wireframe, a British game dev magazine which ‘lifts the lid on video games’. And, inexplicably, lets me have a monthly column. ]

Philip II of Macedon invaded Greece, won a lot of fights and trembled lustily on the borders of Sparta. He sent the Spartans a threatening message asking if he should come as friend or foe. The ephors responded: ‘Neither.’

This wasn’t the sort of thing Philip II of Macedon usually heard. So he fired off another message telling them they’d better submit to him, pronto, ‘for if I bring my army into your land, I will destroy your farms, slay your people, and raze your city’. The ephors responded: ‘If.’

There’s a lot of lusty trembling going on right now at Epic Games. Devs are abuzz with their steady flow of tasty, dev-friendly inducements, and on paper, Epic’s deal is great. Devs get a higher revenue cut than they would on Steam: Epic offers 88%, Steam offers the usual 70%. Devs also compete with fewer games on the Epic Games Store, meaning they’re more likely to get high-visibility featuring and it’s easier for consumers to chance upon them while browsing. I can’t find any official data about how many games are currently on the EGS, but they confirmed they had ‘over one hundred’ games in July 2019 and some friendly people with browser scripts estimate it’s now just under three hundred. That’s a decent number, but not when compared to Steam’s 30,000. Or their 51,000 if you include DLC, software and video.

I’m not dunking on Epic. Its store is the most impressive, pragmatic and tenacious challenge to Valve’s supremacy there’s ever been – great news for developers. But this is the fly in the ointment: Epic give you a bigger slice of the pie than Steam! 18% more pie! But please note that pie is many times smaller than that one over there.

Take this from another angle. In April 2020, the EGS saw roughly 72 million visits. That lands the EGS a #391 ranking in global internet engagement. There are 1,653 external pages linking in to the store, and the largest percentage of the store’s traffic – a whopping 21% – comes from, you guessed it, people Googling ‘Fortnite’.

In the same month, Steam saw around 148 million visits, ranked #301 in global internet engagement and is linked by 22,178 external pages. The largest percentage of their traffic is a teensy 1% where people have just Googled ‘Steam’.

These numbers tell us what we already know. Steam has been around forever, is the place people go to buy PC games, and currently is the untouchable PC king. And this is why Epic are trying so hard. They’re being so generous with revenue split, refunds and publishing money because they need devs and consumers to come to them before they actually have a comparable offering to Steam’s. People go to Steam because it’s Steam. Right now, people go to Epic because they want to play Fortnite, or because they’re offered a free game. I’d expect the generous developer incentives to tail off as the EGS gets bigger and more successful.

Epic’s approach is ambitious and aggressive. I love a bit of chutzpah, and you need a lot of it to wage war on a titan. But right now Tim Sweeney is Philip II, sending threat after threat. Valve recline at home, on wheeled chaises longues. And they’re thinking: If.

2 comments on Trouble in the North

on Trouble in the North