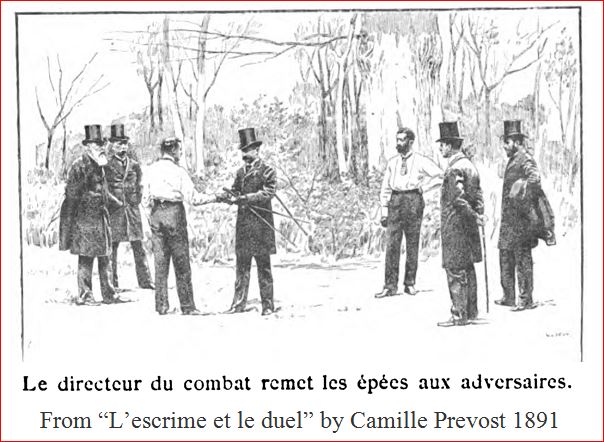 “Each century in the Mansus is a great hall. The Hours feast in the thirty-fifth of its kind. In its last year, they’ll close it up and move on. In our dreams, we can visit their abandoned halls. In our dreams.” – Meredith Blaine

Aficionados of the Secret Histories may recall that Blaine was killed in a duel. There were no duels in the British Isles after the middle of the nineteenth century, so Blaine’s information is probably at least one feasting-hall out of date. If it was ever true to begin with. Although when I was fact-checking dates just now I learnt that the most recent non-fatal duel was apparently 1994, when a lutenist by the name of Salfield fought another gentlemen with antique cavalry swords over ‘an insult made to a lady’.

The only source given for this is ‘Radio Cornwall’, no details or audio, so it’s not clear whether (a) Salfield was avenging or upholding the insult (b) someone made the whole thing up. It happened in the town of Battle, which as UK-dwellers will know is a real place, though the name is suspiciously appropriate. It’s been widely assumed that Battle is not far from Kerisham, which might I suppose be relevant.

The moral I draw from this: it’s easy to overlook things. 2021 was a chaotic year for us as for everyone, and all our plans were repeatedly upset as yours probably were too. But we got a lot of stuff done. Here’s a quick roundup:

That’s a longer list than I realised when I started writing it, honestly. What we plan for 2022 is a lot more focused. 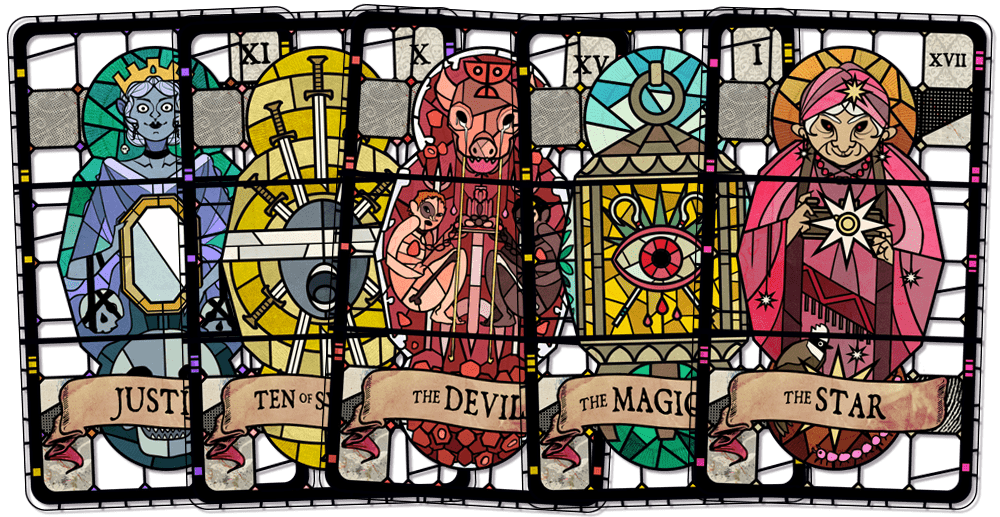 And I’m back on to that as soon as I’ve posted this and trudged through two weeks of support emails. See you in the feast-halls of the Hours.

Introducing Grom, the most important member of the Locksmith’s Dream.

4 comments on The Next Feast and the Last Duel

on The Next Feast and the Last Duel