Many Wireframes ago, I wrote about the upcoming launch of Steam China and what it might mean for developers. Now it’s live! So let’s compare predictions with reality.

In short, we all got to roleplay William Gibson: most of what we thought would happen did. Steam China hosts 53 games (0.2% of Steam’s international offering), all of which have gone through the official Chinese review process. It hasn’t – yet – cut off any localised games in the international store from Chinese players. But we didn’t expect Steam China to launch without forums, workshops or other Community Hub options, and I still think we’ll see access problems to Chinese audiences later down the line.

But what does this mean for indie developers? It’s not something we need to worry about now, but it’s a future we should plan for. We translated Cultist Simulator into simplified Chinese and released it asynchronously on mobile and PC in 2019. Cultist was never officially available to Chinese Android users (because the Google Play Store is blocked) and the iOS version was removed from the Chinese App Store this year (along with 30,000 other games that weren’t officially approved). But China still made us around £272k profit in two years. It’s such a large audience that even a tiny slice of the pie is worth having. 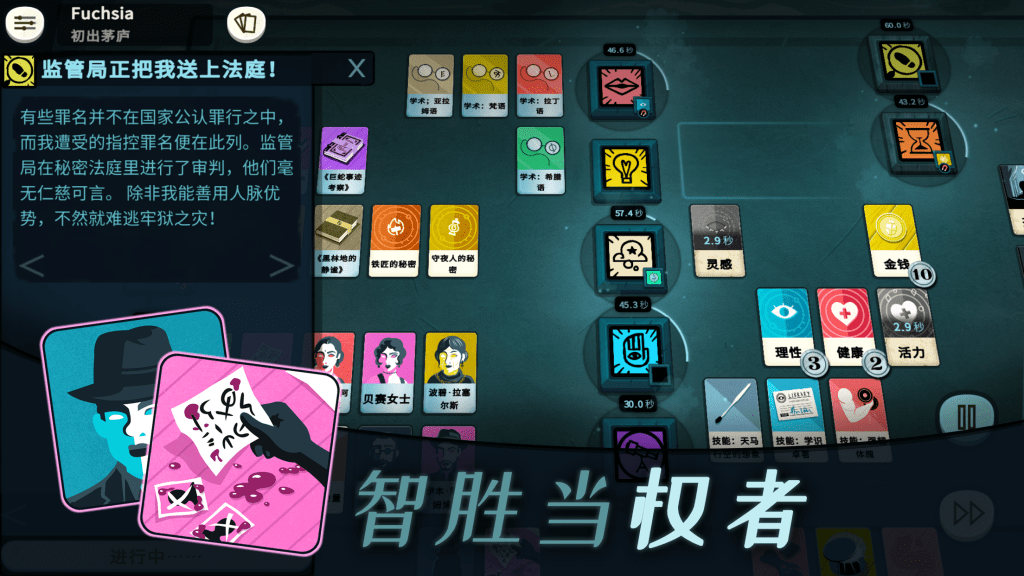 China’s also a market hungry for variety. Chinese players like Cultist partly because they don’t see games like it. We haven’t a snowball’s hope in hell of passing China’s content regulations: among many other problems, games can’t portray ‘the supernatural, such as cults’, so Chinese gamers don’t see many games specifically about the supernatural, such as cults. These limitations will likely work in many indie developers’ favour, meaning we have a large, keen audience who want to buy our games – even though it’s difficult to reach them.

Steam China, I think, is a good thing for indies who localise. We might not get on the official Chinese Steam store, but there are several features which link the international and Chinese versions. Chinese games bought from Steam China appear in international Steam’s library, for example, so there’s a clearer route than ever for interested Chinese gamers to Steam’s international offerings. And right now, even though Steam’s international version isn’t officially available in China, there are huge numbers of Chinese players buying games through it anyway. We saw a nearly 400% increase in Chinese players since we localised – it’s a grey area, but the gains are worth the attempt.

To paraphrase a famous Confucius proverb: it doesn’t matter how slow you go so long as you don’t stop. Chinese gamers are hard to reach, and they may become particularly unavailable for a period of years, should Steam change how they currently operate alongside Steam China. But there’s a lot to gain by thinking about China now, and, I suspect, a great deal more to gain in the future. Keep the faith! Just don’t, er, make a whole game about it.

on You Gotta Have Faith