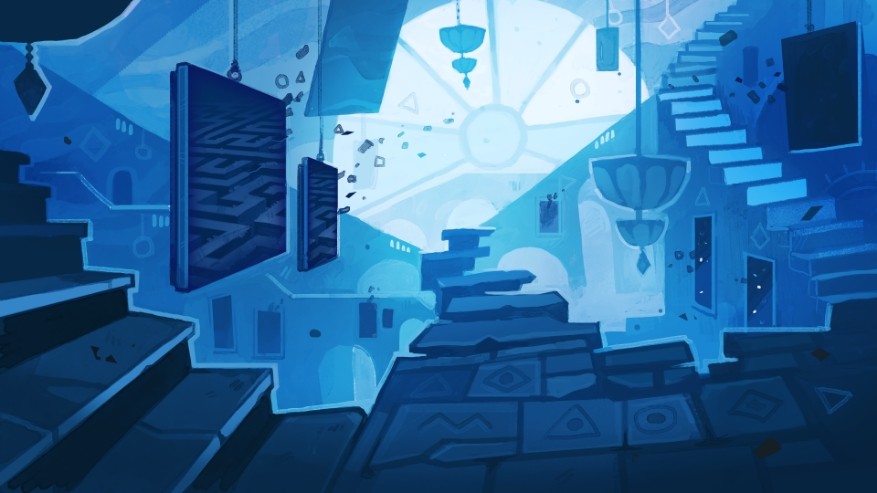 Why the hell I would ever leave Failbetter

If you’ve heard of me, you probably know me as ‘the guy who runs Failbetter’. If you’ve ever talked to me about that, you probably heard me say that I loved my job, that I loved the work we did, that the people I work with are great. All those things were true. And Failbetter is in a rare and wonderful position: a medium-sized, self-funding, commercially successful indie studio that does well-respected work, and work that it chooses to do. So why on God’s green earth would I leave my big comfy chair to go ronin?

Partly it was just tiredness. I was CEO (and majority shareholder) as well as creative director, and I was effectively the finance guy as well. I have a notoriously big head, but that’s lots of hats. I’ve talked candidly before about the difficult times Failbetter went through. Although more recently we were very successful, my own weariness accumulated – of worrying, decision-making and being the person that the buck stopped on. Long-term stress doesn’t go away if you take a couple of weeks off. It’s more like metal fatigue.

I’ve got more to say in later posts about how that worked out (oh, God, much more) and how I want to deal with it when I put together another studio – I hope it’ll be useful to people going through similar processes. But the single biggest thing is that when you’re a strongish personality who’s led both the creative and commercial side, and you’ve mostly hired creative and technical people, responsibility tends to accumulate and remain with you. Everyone at Failbetter is intelligent, conscientious and energetic, and I’ve already seen my departure positively affecting the studio, as people pick up tasks and responsibilities that had remained with me too long. As a studio grows, culture and habit need to change, and sometimes it needs dramatic events to do that.

But the biggest reason I’ve left is that I want to do different things. The work is always what’s come first with me. I want to work on projects that are eccentric or distinctive or just take me out of my comfort zone. In Failbetter, I’d built an organisation that is very good at doing a specific kind of project with specific approaches and technologies, and I couldn’t just upend that because I felt like doing something different. I’ve been set in a specific way of doing things for years, now, and I’d like to shake my brain loose before I settle down again.

My tech lead said to me, the week I resigned, something like “but you run the company, can’t you just decide we should do something different?” I could, but it would have meant cancelling projects, making people do things they hadn’t signed up for, and probably letting people go. Even when you own a company, then morally and practically, if not legally, the actual living thing which is the company – the social group, the culture, the work, the reputation, the sense of a shared endeavour – becomes the property of the people who work with you. When you run the studio, it doesn’t mean you are the studio.

So I’m out in the world! If you want to hire me to work on or with you, ping me on Twitter, or there should be a contact form around here somewhere. Probably the About page, when I’ve finished moving things around. And if you’re interested in my upcoming projects, sign up for info here.

EDIT: I’m no longer available for freelance work, but the link above still works if you want to know more about Cultist Simulator, Noon, or other projects.

on Why the hell I would ever leave Failbetter