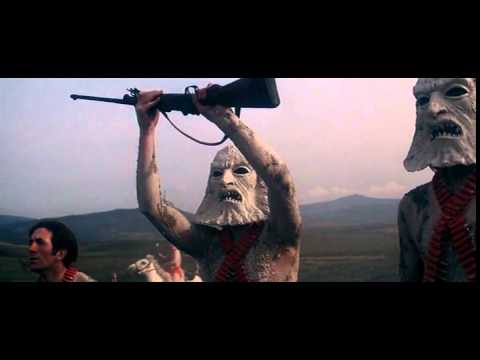 What I’ve been up to: 1st July

I feel like I’ve spent most of this week – like the rest of my Twitter bubble – gawping incredulously at the collapse of the British political landscape into a sort of sinkhole of xenophobic narcissism. If you need a roundup, Michael Gove has one for you below.

READING: Steven Pinker, Seven Words you Can’t Say on Television
WRITING: Cultist Simulator, possibly SCROOY.
DRINKING: I asked for coffee and they gave me hot chocolate what the hell is this I’m going back to England