Did you know that Agatha Christie is the best-selling fiction writer ever? Nuts to Dickens and Tolkien and J. K. Rowling. Murder’s what the public want.

Detective fiction remains hugely popular, but it’s never taken off in games. There are notable exceptions like L.A. Noire, and AAA RPGs often include a quest where you determine whodunnit from a pool of NPCs. But generally, detective games are few and far between, even though the genre flourishes in books (The Thursday Murder Club is the fastest selling adult crime debut in history), TV (find me a channel that doesn’t screen multiple police procedurals and Scandi-noirs) and film (Knives Out made nearly eight times its budget, spawned a sequel, and saw universally positive reviews). 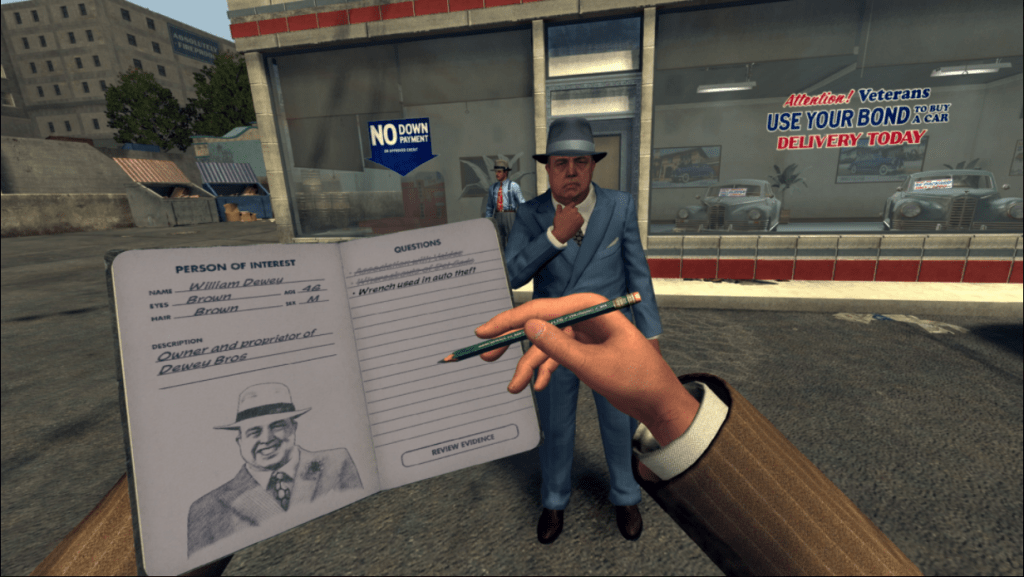 So why do games shun the good old murder mystery? Detective novels usually work on two planes. There’s a colourful plot propelled by a brilliant investigator who’s always one step ahead. Then there’s the reader, who competes with the investigator and tries to guess the murderer before the book reveals them. Games can’t keep those planes separate. Players become the detective, propelling the game themselves and removing the competitive mental gymnastics you get from a book. Most players aren’t Peter Wimsey, so the game probably won’t move along at the exhilarating speed it would in a ‘scripted’ novel. And you don’t have the same certainty that you have everything you need to solve the crime – there’s always a possibility you missed some clue or took the wrong dialogue option somewhere, or simply that your reasoning differs from the game writer’s.

This is why the best detective games aren’t simulators or RPGs but simple puzzle games. They pare back their mechanics to an absolute minimum, giving players the necessary space for the whodunnit guessing game. The Return of the Obra Dinn, for example, doesn’t require the player to be Sherlock Holmes. It requires them to be an insurance claims investigator and walk slowly around. It’s about as far as you get from whizzing through Dartmoor at midnight being chased by a phosphorescent dog or discovering a sensational murder in a first-class carriage of the Orient Express. You look at things for a long time, and then you choose a name from a drop-down menu. But as Poirot himself says: “It is the brain, the little grey cells on which one must rely.” And that’s what makes Obra Dinn so brilliant: its primary mechanic is the player’s mind. 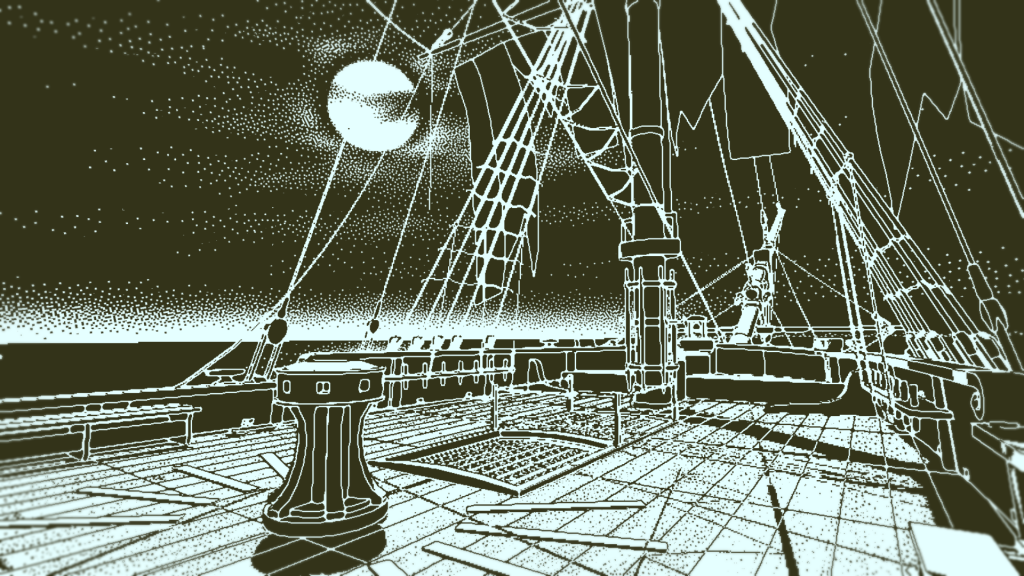 Another detective game, Her Story, also relies on the little grey cells. It doles out dopamine every time you type something relevant into a search engine. You only know what to type in by deducing things from the previous round of videos you’ve watched. I applaud her excellent 90s fashion sense, but the lady in the video is your competition, trying her best to thwart you. Her Story’s all about connecting the dots yourself, but all you actually do is sit there watching video clips. 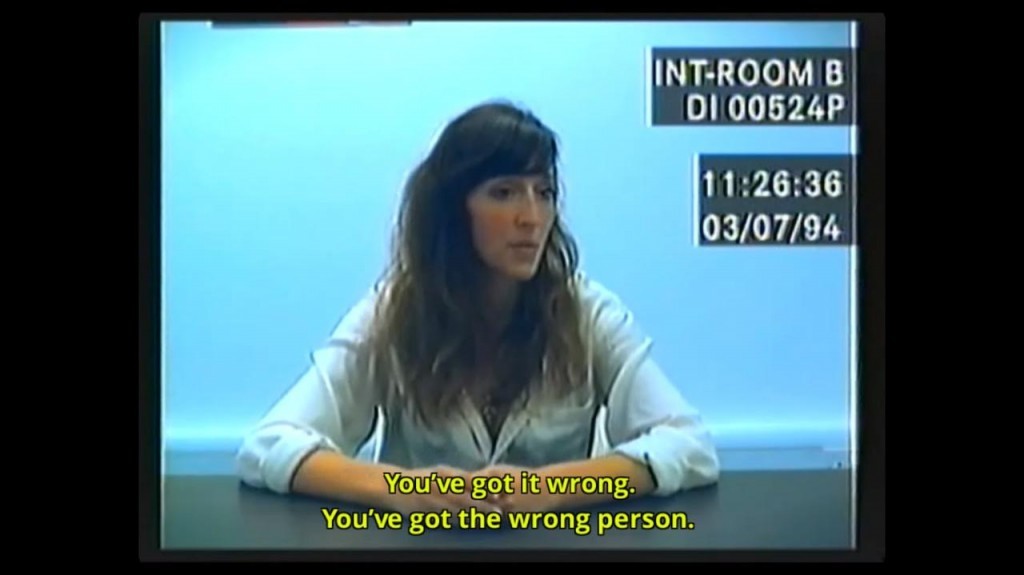 Detective fiction is enduringly popular, but it requires people to think and the book to let them. Games don’t always trust their players. They’re worried they might miss an item (give it a glow!), or a cut-scene (make it unskippable!) or, worst of all, get bored (QUICK! ANOTHER MINIGAME!). Detectives need space for their little grey cells – and it takes a brave game to provide it.

4 comments on The Little Grey Cells

on The Little Grey Cells