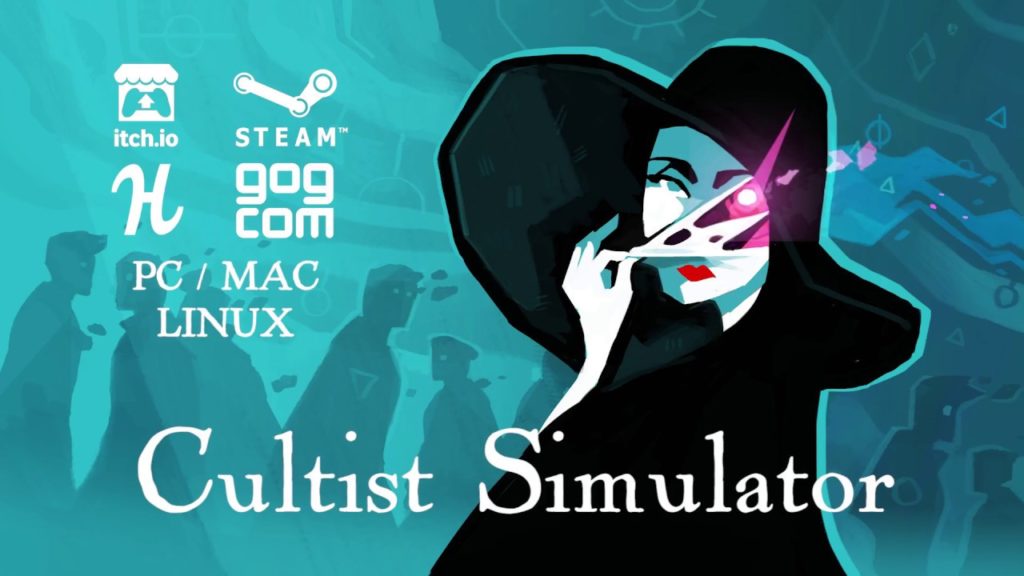 The Cultist and the Terminator

Sometimes the right name is inevitable. Sunless Sea was the obvious name from the moment the idea showed up. Sometimes they need tweaking. When I first pitched its sequel, it was always going to be called ‘Sunless Sky’; after I left Failbetter, the team changed it to ‘Sunless Skies’ because they got understandably nervous.

And sometimes they benefit from a change. Fallen London was called Echo Bazaar for more than two years.  Echo Bazaar isn’t a bad name, but as Nigel Evans, who wrote a bunch of the early FL content, once said to me: “I might play a game called Echo Bazaar; I’d definitely play a game called Fallen London.” Changing it was a pain in the arse. Some bits of the property never made the change , we lost some recognition, and I am only modestly confident it was the right choice. But sometimes you need to make a change.

At BioWare, I was told that they deliberately choose codenames that cannot possibly be used as the final title  because otherwise the name might accidentally stick while they’re thinking of a better one. (I think this is pretty common in tech – I’ve heard it elsewhere too). And when we made ‘Dragon Age: the Last Court’  for them, it was originally called ‘House of Glass’, which worked on all kinds of levels, not least because the source of the protagonist’s wealth was the local glass industry. Then CDPR announced this project the month before we were going public with the name.

I had the same reaction when I announced the game a year ago, and just again now when I posted the trailer. I’ve worried about this a lot. I’ve been practising open production on the project since the start, and most of the point of open production is to get feedback from your audience. Most people I’ve talked to haven’t had this reaction, but sheesh, look at those 123 upvotes.

But ‘feedback’ isn’t the same as ‘advice’. To quote Raphael van Lierop , who was lead on a big successful Early Access project ,  ‘Listening to your community often doesn’t mean doing what they tell you’. I think I’m going to stick with it, for three reasons.

One is just the cost of changing the name. I’ve got a bit of buzz going, which is unbelievably precious for a solo dev, and I know how confusing it can be to make the change. I went through that with months of ‘Fallen London? does that have anything to do with Echo Bazaar’?

Two, the name does what it says on the tin. ‘Cultist: Bring the Dawn’ is my favourite suggestion, and it’s an elegant name, but it could equally be, say, a horror FPS or a point-and-click adventure. ‘Cultist Simulator’ suggests you’re going to be playing as, approximately, the antagonist from a Lovecraft story. That’s only half the story, but it’s the hook.

There’s a third reason, and I’m not sure it’ll work, but I’m interested to see if it does.

I’ve been reading Sean French on The Terminator, for no particular reason, and he quotes James Cameron as saying of the film: “It was an underdog movie from a production standpoint. People come out of the theatre feeling that they got more than they expected from the marketing. That’s positive word-of-mouth.”

It’s easy to forget, now, how unpromising The Terminator looked when it came out. Check out this image, and remember this was pre-Governator Arnie, when he was known exclusively for Conan:

I think it’s fair to say you would not look at that poster and expect this:

Cultist Simulator is an underdog game.  The full-time team is one person. I’m using good freelance talent, and this isn’t my first rodeo, but my old studio is about to release the sequel to the last game I made, and it looks like this:

I don’t want people to hear FROM THE CREATOR OF SUNLESS SEA and then expect a game that looks like that. I’d rather have them hear a name that intrigues them enough to click the Kickstarter link, and then see this:

which I think says ‘understated, classy, but visibly on a budget’.

So to sum up my point, if your marketing looks super cheap and your game has a joke name, it’ll be as successful as the original Terminator. No wait, that wasn’t my point. I’ve lost the thread.

Oh now I remember. The point is, you should click on the banner here below:

2 comments on The Cultist and the Terminator

on The Cultist and the Terminator