A grumpy Russian model found himself ‘trapped in a 21st-century Kafkaesque nightmare’ as he reluctantly sang, danced and pouted his way to viral popularity on Chinese social media. Vladislav Ivanov – A.K.A. ‘Lelush’ – was trying his damnedest to get voted off Chuang 2021, a Chinese reality TV show following 90 contestants as they go through ‘boy band bootcamp’. It’s Pop Idol meets Groundhog Day. Or a millennial update of Brazil, where Michael Palin has dyed hair and it’s confusingly set in Hainan. 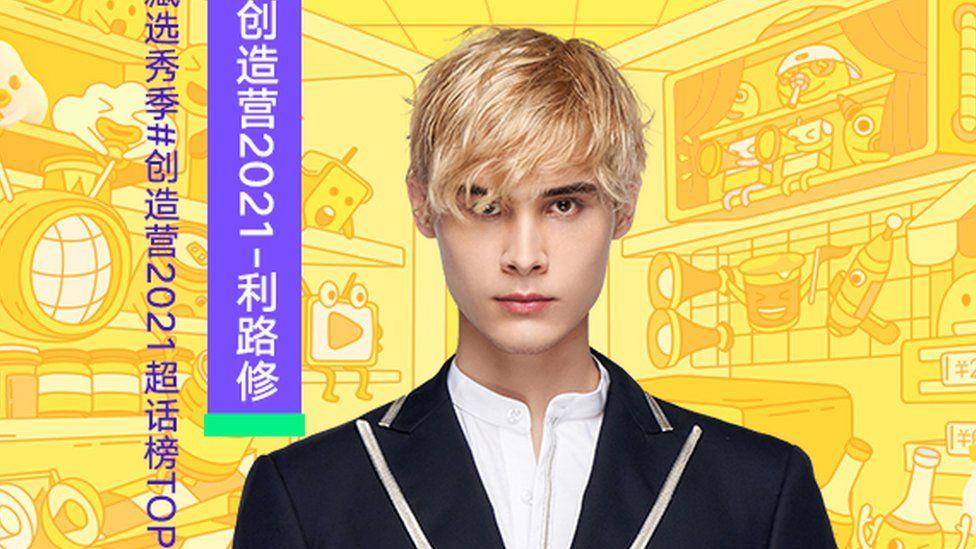 Lelush was a last-minute addition after being scouted by the producers. He quickly realised he, erm, hated singing and dancing, and didn’t want to be in a boy band – but leaving the show on his own recognisance would have triggered a significant fine from his contract, which he couldn’t afford. So he tried his best to be really, really bad at everything, hoping he’d be voted off. Instead, he accidentally connected with a bubbling Chinese subculture and rapidly became the face of ‘sang wenhua’. Composed primarily of teenagers, ‘sang wenhua’ rejects traditional expectations of overachievement, perfectionism and self-sacrifice in favour of fatalist Gen-Z ennui. A beautiful, sullen twenty-something refusing to engage with a reality TV show they also can’t escape is their perfect mascot.

Lelush – who I’m relieved to say was finally voted off after three gruelling, but really very funny, months – got me thinking about subculture in games. For most people on the planet, games are still an odd, nerdy pastime for boys who like computers, board games and wizards. Marketers are always telling me to use a ‘female’ angle for pieces because I’m still a ‘woman in a man’s world’. And so far, nothing the industry has produced has reached the water-cooler mass-market popularity of Marvel films or Game of Thrones. Pokemon Go nearly managed it, but not quite.

This is all at the macro-level. Look a little closer and you have hundreds of gaming subcultures, from relative normies who play the latest tycoon game on the train, to eleven year olds making ‘obbies’ (obstacle courses, for the uninitiated) for their friends in Roblox, to activist devs using their games to change the world, to the attractive influencer selling her bathwater to adoring fans. It’s a fun game deciding what the ‘face’ would be for each of these communities, and these are just a handful of major ones which leap to mind. Art is always reacting against what came before, so subcultures are constantly evolving, every generation peering slightly suspiciously at the one which came before. The one thing we all seem to have in common is that gaming isn’t just a hobby, it’s a lifestyle – and that’s why we see such a vast array of identities within it. The full spectrum of humanity’s reflected here, not just consumer spending. 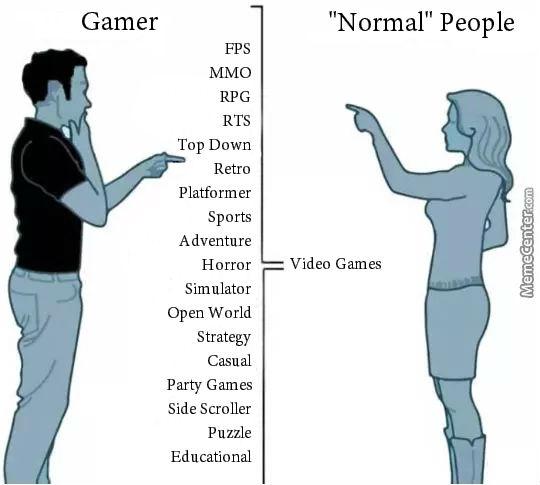 So where does this leave us, and poor Lelush? Now he’s escaped Chuang, Lelush is embracing his new identity as the Slacker King by becoming an influencer, promoting mobile games to his 500,000 Weibo followers. And perhaps we gamers should embrace our position in the great cosmic hierarchy, too. Maybe we do like wizards. Maybe we aren’t mainstream. And maybe that’s okay. I’d just encourage you to look outside of games sometimes: the best art and culture draws from a wide variety of sources, not just others like it. The world is wide and full of beauty. And, apparently, boy bands.