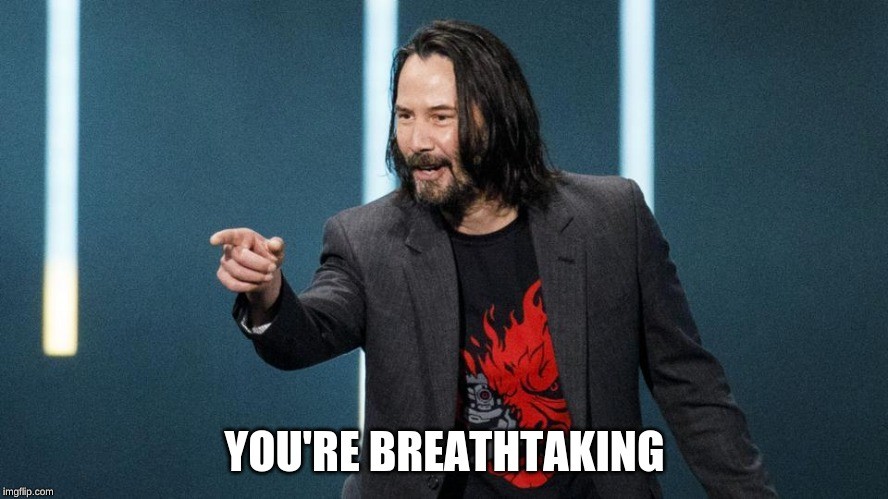 Moving the Pain Around: the Wonder and Weakness of Open Development

Open development is a godsend for indies. There’s a quote I always trot out when talking about it, from Roger Zelazny’s Lord of Light:

“An army, great in space, may offer opposition in a brief span of time. One man, brief in space, must spread his opposition across a period of many years if he is to have a chance of succeeding.”

I usually make an awkward feminist joke about how much I love the traditional use of masculine pronouns for gender-neutral statements, but the point’s still valid. If you have megabucks, you can advertise your game over a short period of time. Think ads on the sides of buses, K/DA-style promotional music videos, paid influencer streams and Keanu Reeves revealing your release date at E3.

But if you’re indie, you rarely have the money for grand gestures like these. That’s why indies increasingly seem to be turning to open development, where you pay for your audience and sales not in cold hard British pounds but with time. Time spent tweeting in-progress art assets, blogging about your design intentions and posting GIFs of stupid bugs from beta on imgur. And yes, that last part was the most 20[20] thing you’ll read all week.

We’re seriously committed to open dev at Weather Factory, but to avoid shameless self-promotion, take a look at people like Unknown Worlds (who made their entire Subnautica production board open to the internet), Megacrit Games (who ran a brilliant and brilliantly savvy Early Access campaign for Slay the Spire) and Grey Alien Games (who’ve by their own omission managed a decades-long career as a super-indie without ever making a ‘hit’ game). Open development is pumping a handcar along a stretch of railroad, picking up as many passengers along the way as you can before you reach your terminus. If you do it well, you can end up delivering the same number of passengers as the sleekest, swankiest express train there is.

However, even though I love it, open dev isn’t perfect. Alexis talks of game design as ‘moving the pain around’, meaning that you’re always prioritising one part of the game at the expense of another. The real strength of open dev is you being able to communicate with your audience directly, inviting people to hop on up on that handcar. So a real weakness of the system is when that communication breaks down, whether that’s because of difficult circumstances, publisher limitations or something as simple as localisation.

Translating Cultist Simulator into simplified Chinese caused all manner of difficulty: how do you excite new Chinese-speaking players who have no previous relationship with you and no reason to trust you? How do you convince them that they should buy a game defined by western touchpoints like H. P. Lovecraft and Mary Renault? It’s a doozy, and a whole other article. But it’s a ‘You cannot go that way’ message at the edges of open development, and it’s worth knowing where those messages are.

I wonder how many other invisible walls I’ll bang into with open dev, and whether they’ll ever add up to enough of a downside to make me drop the system. Talk to me in ten years – when my game’s announced by Keanu Reeves.

2 comments on Moving the Pain Around: the Wonder and Weakness of Open Development

on Moving the Pain Around: the Wonder and Weakness of Open Development