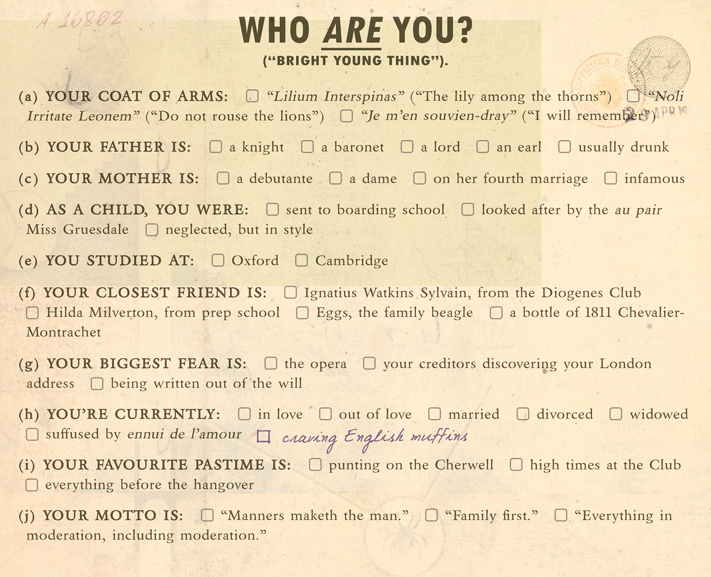 Alexis has been on some weird Wes Anderson odyssey with his best friend in Croatia this week, but he kindly found the time to write an update on the work he’s been doing on BOOK OF HOURS before then. Take it away, AK-from-the-past!

Last time, we shared this image. This week, we’re going to talk about it. Some spoilers follow, including a couple of possible ending spoilers, so skip ahead to the cat pic if you’d rather not see ’em.

There are nine Wisdoms in BOOK OF HOURS which a librarian (or any other scholar) can pursue. Each of these is associated with three of the traditional Secret Histories aspects, and nine skills. Some of these skills are more familiar than others; nearly every skill appears in more than one Wisdom line. The unnamed Wisdom of Edge, Lantern and Winter above includes the skills of Ouranoscopy, Snow Stories, Serpents & Venoms and Sacra Limiae. Ouranoscopy and Sacra Limiae are also relevant to the Horomachistry Wisdom, and Serpents & Venoms is also of interest to skolekosophists.

You’ll notice there’s overlap between the interests of scholars and adepts, but they tend to do different kinds of things, in the same way that good scholars of game design are not necessarily (honestly, not often) good game designers, and vice versa. Different things can be true about the same thing you look at in a different way, especially if those truths don’t conflict. We’ll come back to that.

How do you advance a Wisdom? In an earlier design draft, you found Insights for the relevant Wisdom in books, and you plugged those into the Wisdom tree, which in turn spat out related skills. This is roughly the way a lot of skill trees in games worked, but in a game about knowledge, it seemed rather backwards. If you read a book on the history of fifteenth century Armenia, you’d learn more general things about History, but you wouldn’t get a History insight which you could plug into a notional Wisdom tree which would spit out a skill relating to the history of twelfth century France.

So now it works like this. You read a book about Ouranoscopy, and that improves your Ouranoscopy skill, and then you can present your Ouranoscopy skill card to the Wisdom map above, and say, O Map of Wisdom, behold that I know some Ouranoscopy. And lo the Wisdoms will answer, did you want to advance along the Horomachistry line, or were you looking to improve that other Wisdom? And you might answer, that other Wisdom, cos it’s something to do with Edge and Lantern and AK won’t tell me what it is yet but it sounds like a gas.

So why advance a Wisdom? Well, first, bragging rights. Who doesn’t want to be a skolekosophist (except those losers who don’t enjoy picking hungry worms out of their ears)? Second, attribute advances. There are two attributes – elements of the soul, usually – associated with each Wisdom. So fet (the part of you which dreams, the part you wear when you visit the Mansus, which of course as you know manifests just below the skin of your navel) is associated with Nyctodromy and Horomachistry, and you can choose to get an extra Fet card by levelling either of those up.

But third, if you want to reach a victory, you’ll need to get one of those Wisdoms to the outermost ring. Maybe you don’t, maybe you just want to chill in a library and dabble in all the Wisdoms… but there’s a single unique book (in some cases, not exactly a book) that, if you master a Wisdom, you can use to help you reach a fundamental conclusion about the world. We’ve already mentioned two of these books in passing elsewhere. Here’s one:

Those last two options are possible conclusions about what has happened, or what will happen. Of course, just because you draw those conclusions, it doesn’t mean they’ll happen, right? Who changes the world by spending years in a library? ‘Philosophers have only interpreted the world; the point is to change it.’

I (Lottie, again) have been working on the Lucid Tarot and The Lady Afterwards while Alexis has been doing insane things with spreadsheets that would make your brains explode with Fascination. I’ll write about the tarot later, but here are some of the updates for TLA. We mentioned that part of the mechanics – the ‘Regard of the Hours’, specifically – require a tarot deck, so in case anyone doesn’t have one we’re including a mini pocket-deck called the Essential Hours. Here’s a mock-up!

Each deck’s a portable A7 size and includes the 23 Hours we know and, possibly, love, from the Moth to the Mare-in-the-Tree. No minor arcana, no messing about, and the only way you can currently get a God-from-Nowhere on a card. Who wouldn’t want a God-from-Nowhere in their pocket?

I’ve also been working with a new supplier on our character pins and have a test run in the works. They’ve told me we have to change the design slightly to cater to ‘reality’ – pfft – but it should still maintain the 1920s feel. I’ll share pictures of the real things when they arrive!

And the biggest part of my sprint’s been on writing the whole Game Runner’s Guide, which I can’t show you at all yet. So in the meantime, as everyone seemed to enjoy the Dancer’s, have another character questionnaire! This time for the BYT.

I’ll leave you with a new Skeleton Songs episode on D&D and TRPGs’ enduring legacy. Listen on our YouTube, Spotify, Apple Podcasts or wherever you normally listen to people talking into your ears. I genuinely thought that whole bit where Alexis explains Debbie and Elfstar was him ad-libbing a joke, until I looked it up. 😫