Nostalgia used to be a disease. A military doctor divised it in the seventeenth century to account for frequently miserable Swiss mercenaries with fever, stomach pains and fainting fits who yearned for the mountains of home. He thought nostalgia was caused by brain and ear damage from the relentless clang of Switzerland’s cowbells. Sadly, it wasn’t. Nostalgia’s a common, healthy human emotion: remembering the golden days of childhood and good things now past.

Games remind me of those Swiss soldiers. From the enduring popularity of pixel graphics to chiptune, it’s an artform obsessed with its past. Reddit is full of PC gamers opining about teenaged LAN parties. There’s serious hype about ‘Playdate’, a black and white wind-up Gameboy-looking console. Roguelikes are an entire genre of games defined by their similarity to a title that’s older than I am. You know what else is older than me? Syphilis. The past isn’t all great, people. 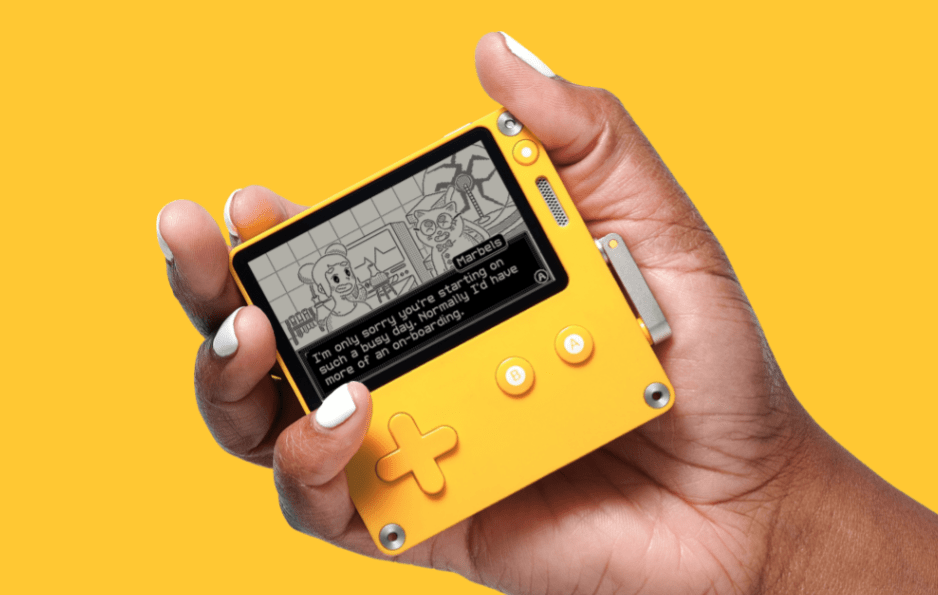 The Playdate console, by Panic

Nostalgia’s why we love a sequel. Games are particularly prone to them because we keep improving our graphical and technical capabilities, meaning games made even a decade ago can feel antiquated and drab. The classic titles everyone’s heard of but no-one under thirty has played – Silent Hill, Tomb Raider, Doom, Deus Ex – are still creatively brilliant but no longer meet the basic specs required in 2022. And it’s no coincidence that all of those games are the first in a long line of sequels.

But sequels set themselves a difficult task. It’s not just a return to Pallet Town we want, it’s the feeling we had when we were eight and chose our first ever starter pokémon. The beautiful Final Fantasy 7 remake is heralded as one of the best Final Fantasies in recent memory, but Square Enix updated the original turn-based combat, disappointing many who remember the old system. And games, like other art, is all about the feels. Recreating the emotions of a child in the cold, cynical heart of an adult is hard. Toy Story 3 manages it, but it’s a Pixar film with a $200 million budget about saying goodbye to childhood.

We’ve seen a classic nostalgic trip recently in Cyberpunk 2077. Cyberpunk’s a fun genre, but it isn’t woke. It’s James Bond fanfiction written by nerds, all sex and chrome and male heroes and uzis. It’s also a lot of other interesting things – American fear of Asian success, socio-political commentary, the future of AI and humanity – but you can’t separate that from the neon-drenched neo-noir of a man with a gun. A lot of people expected Cyberpunk 2077 to give them the same thrill they had when they read Neuromancer in 1984. For many, it did. For others, it challenged their modern politics in uncomfortable ways. You can revisit the 1980s, but you can’t stop living in the 2020s. 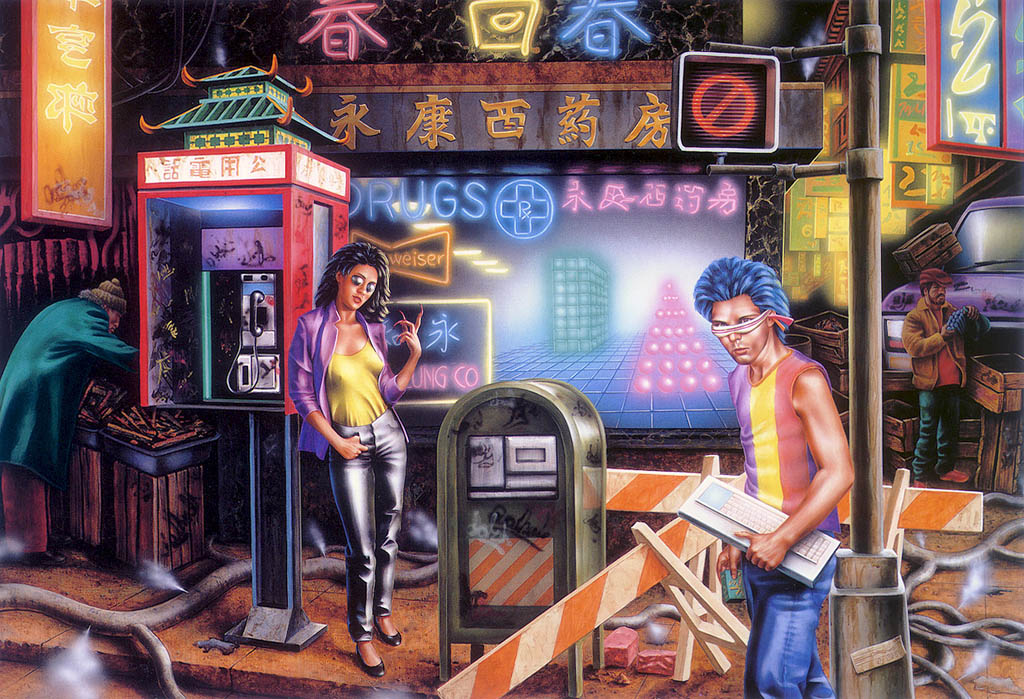 The 1986 hardcover of William Gibson’s Neuromancer

Sid Meier said a game is a series of interesting choices. The problem with gaming nostalgia is we’ve made those choices already. You can make new ones this time around, but you’ll never feel quite like before.

2 comments on Here’s Looking At You, Kid

on Here’s Looking At You, Kid