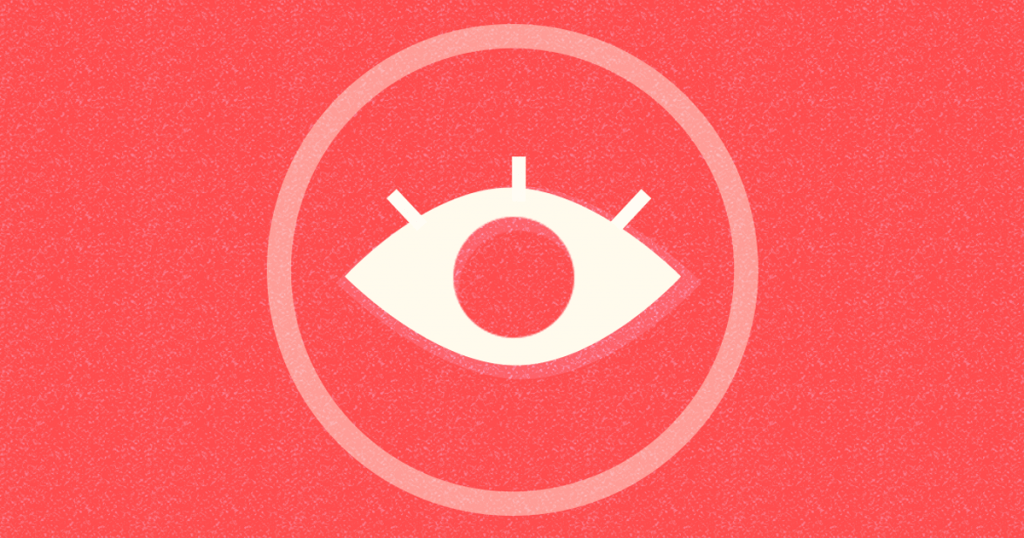 ‘Against Worldbuilding, And Other Provocations’: Bonus Material

Matt teaches Classics at St John’s, Oxford, where I’m delighted to say that he specialises in the study of ancient literary parody. He wrote a funny and flattering foreword for my book at very short notice – so short that it didn’t actually go into the first hundred or so copies. I’m posting it here for those who missed it, and also because it gives me an excuse to post this ultra-charming book cover.

Achilles eats barbeque every night. So do all the other Greeks at Troy. Their only available foodstuffs appear to be 1. roast meat, 2. bread, 3. wine. Here’s the most detailed description of a meal that we’re ever given in the Iliad:

[Patroclus] threw down a great chopping-block into the firelight,

and put on it the loin of a sheep and of a juicy goat,

and the chine of a well-fed hog, rich with fat.

Automedon held them in place, and godlike Achilles carved.

And when he had chopped them up well and pierced them with skewers,

Menoetius’ son, that man like a god, kindled a great fire.

And once the fire had died down and the flames had dwindled,

he spread the embers and hung the skewers above them,

placing them on the fire-stones, and sprinkled the holy salt.

Then, when he had roasted the meat and tumbled it onto platters,

Patroclus took bread and laid it out on the table

Throw in a couple of bottles of Sainsbury’s rosé and the bit where one sausage slips through the grill and drops down among the coals, to cries of dismayed mirth from anyone standing by, and this is very recognisably a British middle-class garden BBQ.

The eating habits of the Greeks at Troy have mystified scholars for, quite literally, millennia. These guys are camped out along the beach in the Hellespont, which a couple of hundred years after Homer was known as one of the finest fishing-grounds anywhere in the Mediterranean. But they never eat fish. Instead, they dine every day on meat – and fresh meat, too, not jerky or salt pork or anything like that. The steaks Patroclus slaps down at 207-8 must have come off their original owners very recently. So does the fortified Greek encampment on the beach include a pretty sizeable livestock ranch? We sometimes hear about livestock being carried off in raids, but it would be obviously suicidal for a huge stationary army to rely exclusively on plunder in order to feed itself: what happens when they’ve devoured every cow in the immediate vicinity? Then there are a couple of tantalising references to supply chains: earlier in the same book, Nestor politely suggests to Agamemnon that he can afford to stand his captains a drink, ‘since your huts are full of wine, which the ships of the Achaeans bring every day from Thrace across the broad sea’ (9.71-2). Are these same ships also bringing sheep and goats and pigs to provide the Greeks with their Mixed Barbeque Sharing Platters? Is Achilles getting Deliveroo?

Speaking for myself, I don’t care. I mean, it’s mildly diverting to think about, but it doesn’t matter. Homer’s descriptions of food and feasts are rich, detailed, mouthwatering. I don’t know of anyone who’s been unable to enjoy the Iliad because they can’t map out the beef logistics. A friend of mine who hates me told me the other day that the Iliad has an average rating of 3.9/5 on Goodreads.com. I’m not going to go and read any of the negative reviews, because I don’t want to die, but I’ll be pretty surprised if any of them singled out a lack of clarity re: hamburger provenance – and if they did, I wouldn’t even be angry, because I would just feel placidly and peacefully that this reviewer didn’t really understand what stories are. And that’s fine. If you give your new iPhone a 2-star rating because you’ve left a slice of bread on it for the last couple of days and the damn thing still hasn’t toasted, potential customers will probably feel safe in scrolling past your review.

One of the things I like about Alexis Kennedy’s writing is that he understands what stories are. Probably the most controversial piece in this collection, and therefore the one he wisely put on the front cover, is his 2017 GamesIndustry article ‘Against Worldbuilding’. In it, he argues that having an inch-thick notebook where one lays out every detail of one’s fictional world – its geography, its sociolinguistics, its numismatics, where it gets its dinner from – is not actually particularly useful when one is trying to tell a good story or make a good game. Compiling the notebook may be a lot of fun for you, the writer, but you shouldn’t confuse it with writing. Anyone who’s ever dabbled in tabletop RPGs knows that the fun part is making up six totally original fantasy kingdoms, none of which even slightly resemble 14th-century Venice, and an elemental magic system based around gems. The hard part is actually running the game. I’m not a game designer, but I have for much of my life been a pretty committed game player, and I cannot name a single game I love or remember for its ‘worldbuilding’.

(Setting, maybe. Riven, Morrowind, and Disco Elysium are all games which got their hooks into me partly by dint of their bleak, haunted, or otherwise terrifying settings. But setting is an aesthetic dimension, where worldbuilding is an intellectual one. A whole game that took place in the crumbling ruins of an old nightclub, where some of the neon still flickers on forlornly at night, might have a wonderful setting and no worldbuilding at all – until you start trying to explain who owned the nightclub, where it is, what kind of music it played…)

Alexis Kennedy understands what actually helps a story work, and what gets in the way. He understands why most games don’t need toilets, but some absolutely do. He understands why some of the best stories in gaming feel like they happen by accident – the doomed Phalanx defending its city in ‘Blood in the Gutter’ wrenched from me a special whimper of recognition – but why, equally, that doesn’t mean game storytelling should abandon itself altogether to procedural generation and the human ability to spot stories in a crisp packet blowing down a road. He understands why being able to automate the production of things that look like narrative is still a long way off being able to automate narrative.

Which is nice, because it’s always nice when someone you admire turns out to share your views on things. But I didn’t start paying attention to Alexis Kennedy because I thought he said sensible things about worldbuilding. Back to Homer for a minute, sorry: I want to talk about the word ‘tumbled’, which I used in line 215. The original Greek work there is ekheue, which is a past-tense form of the verb kheō. kheō means ‘I pour’. It’s used of rain or snow falling to earth, of tears falling from the eyes, of leaves being scattered from trees, and of flung spears raining down on a target. Imagine getting a pan of roasted meat – all cut up into sort of chicken-nugget-sized chunks – and shaking it out onto plates. It would all sort of tumble out over itself, wouldn’t it? In English, it would be actively horrifying to translate ekheue here as ‘he poured’: ‘Patroclus poured the meat onto platters’. Argh. Anyone for pork custard? No, I didn’t think so. And yet you can see that ekheue is exactly the right word for the job. Homer – who was a loose aggregate of hundreds of years of accumulated oral-formulaic tradition, and therefore didn’t know anything at all – knew that, just like he knew that it matters for Patroclus to throw down the chopping-block rather than put it down (Greek kabbalen, from kata-ballō, like ‘ballistics’) and to do so very specifically en puros augēi, ‘in the glow of the fire’.

Alexis Kennedy, who I don’t think knows any Greek and to whom I will apologise if this is not the case, also knows those are the right words, and why. My favourite piece in this book actually started life as a Twitter thread, proving that it is actually possible for something good to come from Twitter. It appears here as ‘Writing Pithy Game Microtext: Dactylic Megaliths’, and all it does is explain how he wrote a 35-word passage of description in Cultist Simulator. It’s one of the best examples I’ve ever read of writing about writing, and that’s not even code for ‘I agree with it’ (I mostly agree with it). It’s because you get to see a writer paying attention to every detail of his craft: meaning, assonance, rhythm, tone, all tackled with painstaking jeweller’s care. Too many modern writers are embarrassed to talk about craft, and try to propagate a vague impression that the words just kind of spring onto the page, hooray. But all the best writers I’ve known – and I’m in the fortunate position of knowing some very good writers – can spend an hour trying to pick between ‘long’ and ‘lengthy’, and don’t think that’s a silly thing to spend an hour on.

I’m not in a position to talk about whether Alexis gives good game dev advice; I have never devved a game (although I did play a lot of Hazard/Rescue at primary school, the Game Which Even The Internet Apparently Forgot). But he definitely does good writing. There are sentences in Fallen London and Cultist Simulator that make me freeze in my seat. This collection of essays is generally not Alexis in freeze mode, even though ‘Quest Quest’ and its underlying principles probably should frighten us all, now even more than in 2015. It’s Alexis being funny, pragmatic, charitable, and humane. It’s like getting to sit down over a plate of enigmatically-sourced goat goujons and a cup of Thracian wine, and be told a bunch of good stories.

1 comment on ‘Against Worldbuilding, And Other Provocations’: Bonus Material

on ‘Against Worldbuilding, And Other Provocations’: Bonus Material