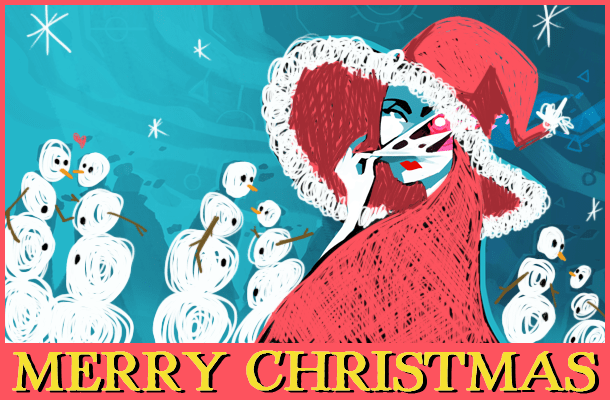 I committed to getting a beta build of Cultist Simulator out by the end of the year. I’ve been tidying up my task list, and I can say it’s going to be significantly earlier than the end of the year – you should see it by mid-December.

This is still an early build, but when it goes live I’ll be happy to call it beta, not just alpha. It’ll be available to everyone who backed the game on Kickstarter, and everyone who’s pre-ordered it: as ever, this is the Perpetual Edition, meaning that anyone who purchases now gets the same basic perks (dev builds, free DLC forever).

What does it bring?

Here’s the pre-order page, and here’s the mailing list in case you don’t feel ready for the bone-deep commitment of a pre-order.

2 comments on This, the Season: Cultist Simulator Beta Build Soon

on This, the Season: Cultist Simulator Beta Build Soon