(Website issues now fixed! The Locksmith’s Dream is BACK OPEN FOR BUSINESS.)

“Secret gods live beneath the skin of the world. Five of them meet every year to exchange secrets and agree particular notes of history. Their conversations aren’t for our ears, but even after they’ve gone, their gossip still troubles the earth; the air still prickles with doors…” 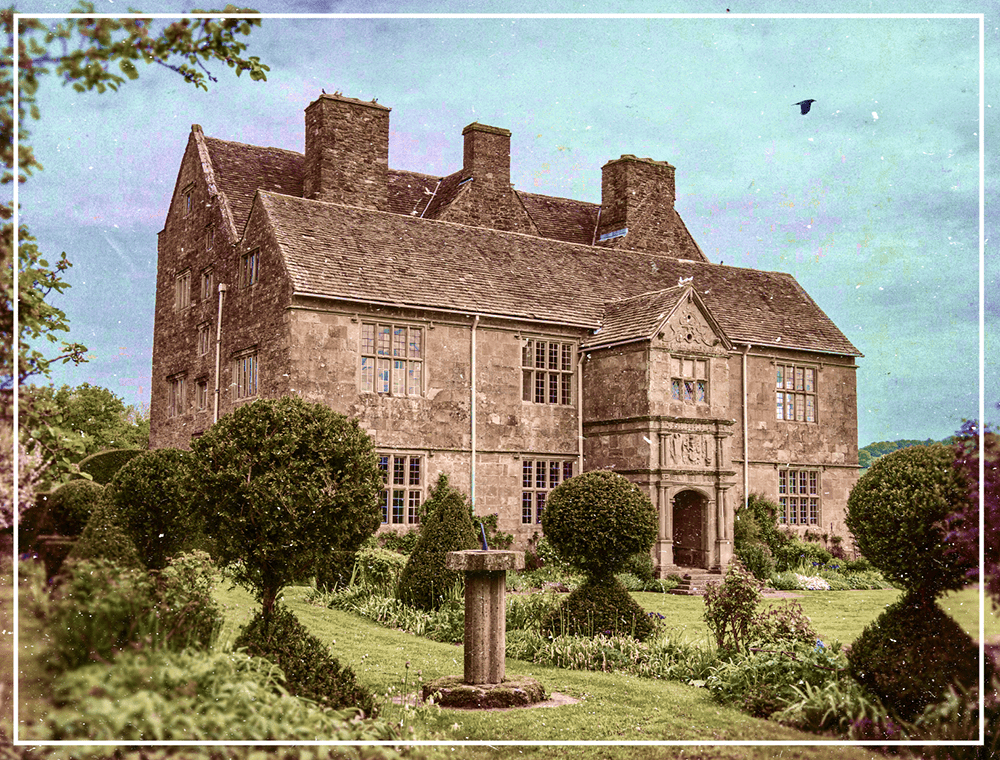 Each year the Avian Hours – that’s the Beach-Crow, the Witch-and-Sister, the Elegiast, the Vagabond and the little-known Name of the Moth, Ferezeref – meet to discuss the topics of the gods. Afterwards, mortals attend the Roosinghall to pick through abandoned tidbits of secret knowledge. This is what we’re calling the Locksmith’s Dream, and invite you to pick through the snippets of the gods this October and December with us.

Ivan has done a wonderful job of setting up the official site, where there’s bagloads of photos, info and you can see all the properly beautiful rooms you can stay in. It’s also where you can actually book tickets, so go forth and enjoy! If you can make it, see you there… 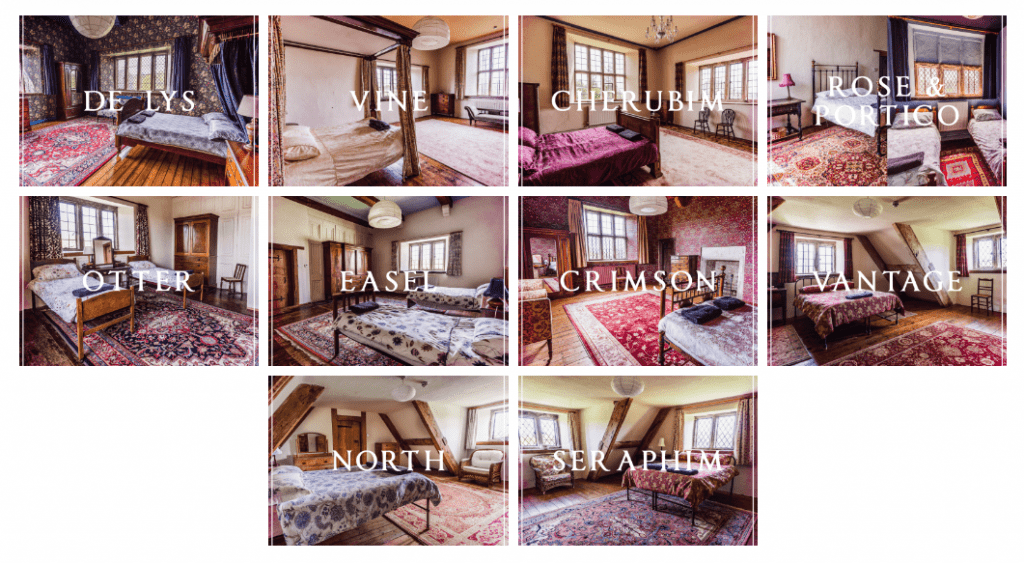 As you know from my blog last week, our first Secret Historian boxes are also now available on the merch shop! There are only 25 of them available, though, so nab yours quick – or wait until next month’s box comes out, which will be all about Crossrow. Your only two options! 😎 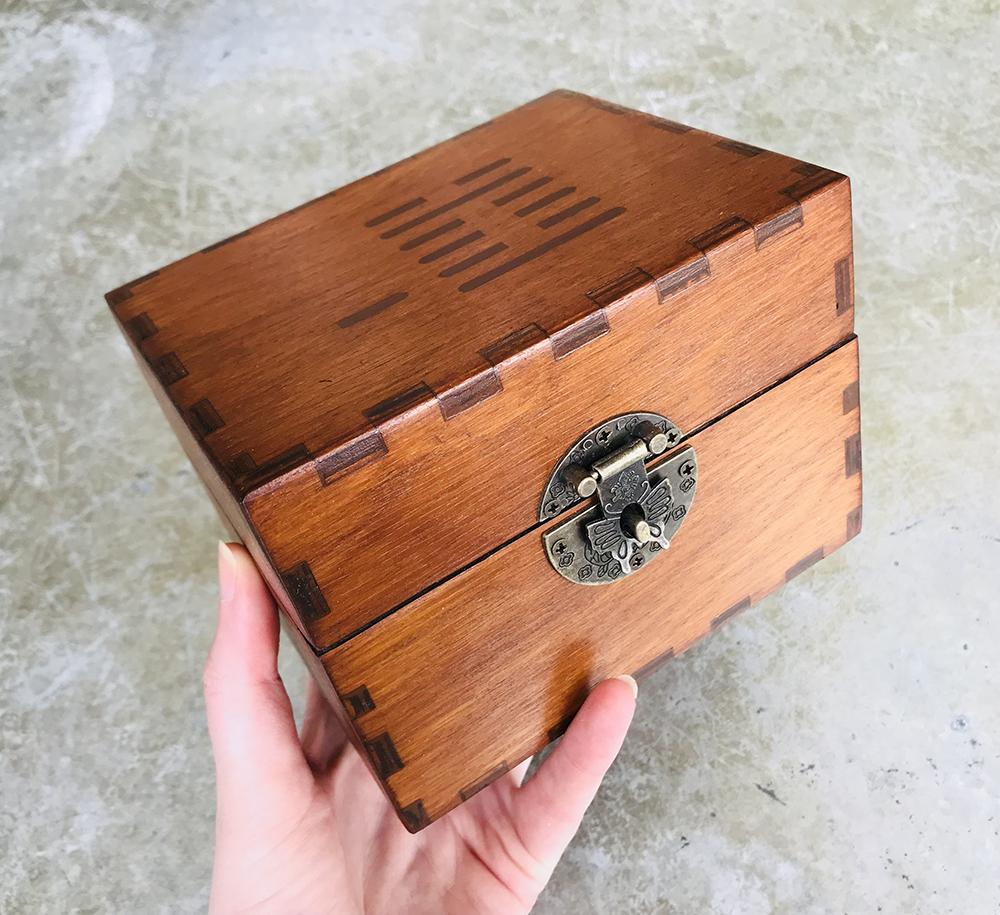 We’re not ready to share a vertical slice of the game yet, but here’re some updates!

We’ve finalised the design of the Wisdom Page, the occult sort-of skill tree where you can choose which forbidden knowledge to specialise in, and which affects what you can do elsewhere in the game based on your choices. We’ve hidden the full size of the chart, but you can see the first four levels here: 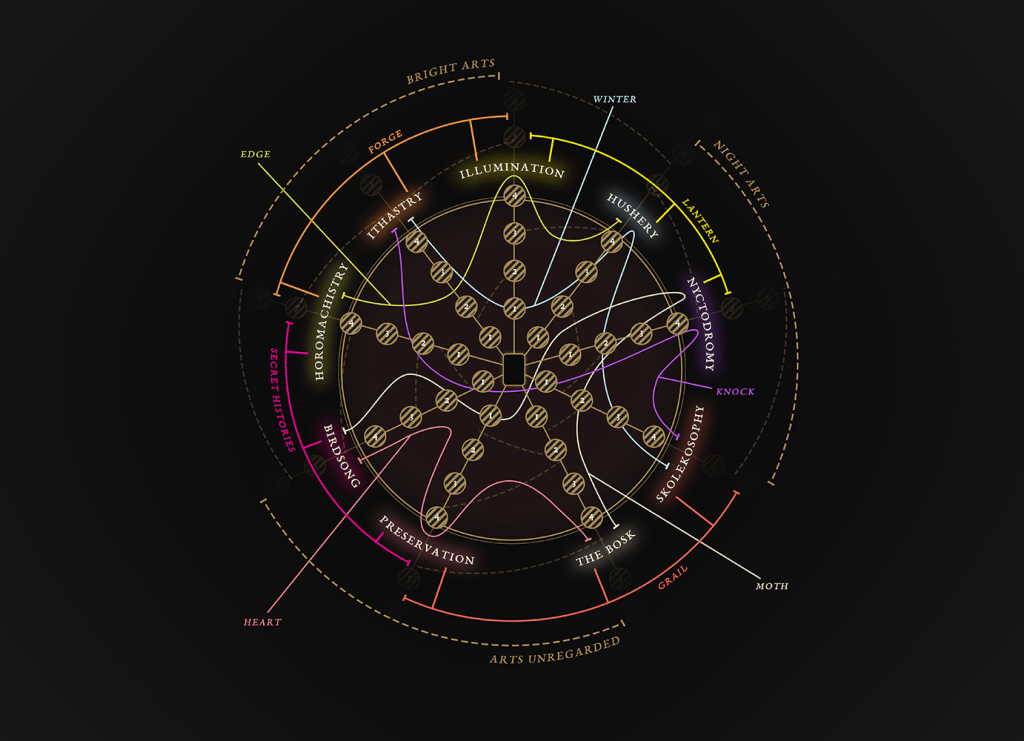 Players choose cards or objects to commit to each slot up the chain, pledging allegiance – for example – to Birdsong by committing a skill card for Ramsund, the language of secrets. This will enhance the player’s Birdsong affinity and ability, opening up new opportunities elsewhere and unlocking the next tier of the branch.

We hope it’s also a nice roleplaying opportunity, as you can see that each of the nine Wisdoms is variously associated with several Principles from [i]Cultist Simulator[/i]. People have strong feelings about whether they’re a Winter-y sort who wants a beautiful end or a Lantern-type who’s brilliant but a bit caustic or a Forge-person who really loves hitting things with hammers. The Wisdoms are deliberately broader, drawing from multiple Principles at once, so they should open up new avenues of characterisation. Which is useful in, er, an RPG!

Speaking of the Wisdoms, we’ve uncovered a new letter from a mysterious ‘Arthur’ to his nephew, discussing the Illumination-affiliated events that took place in a Pyrhhic battle against the Khusgai of Persia, and the bravery – and unmasking of Lieutenant Malcolmson. Most importantly, though, weep for Menander, the bravest steed that ever was!

And finally, we also have a mock-up of Hush House’s layout to share. Please note that this is not what the game will actually look like (though mmmm isn’t it all nice and neat in a grid), but it is likely to represent the layout of rooms in the final game. We’ve censored some of the more deep-lore rooms, and you can’t see all of it – but here’s a first glimpse at the library at the centre of it all! 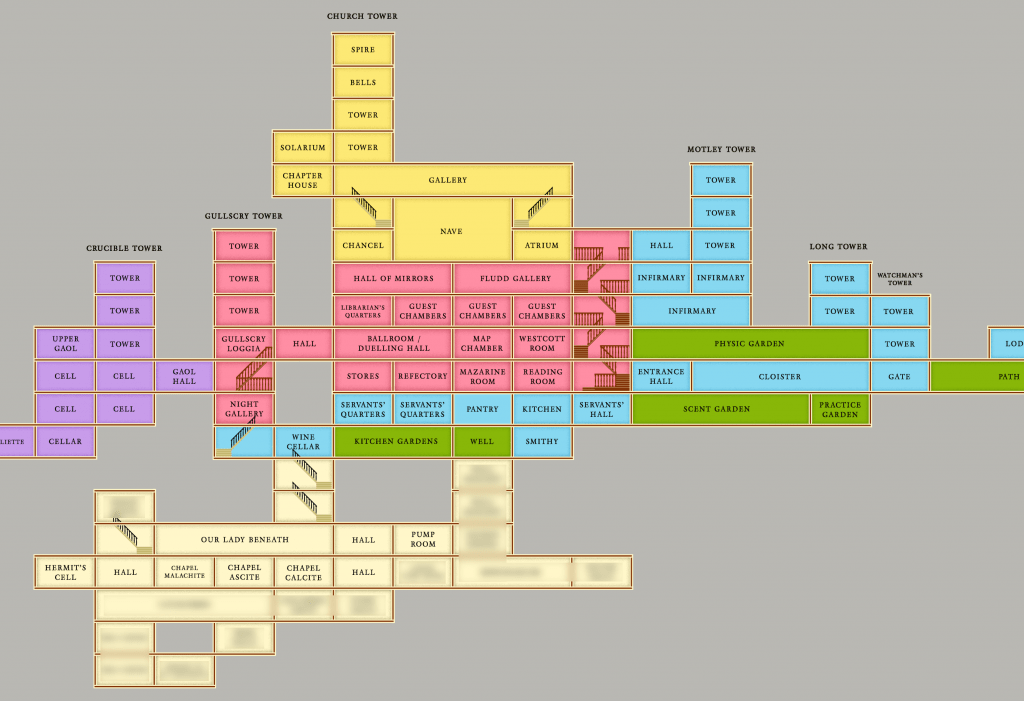 If you like what you see, please wishlist BOOK OF HOURS to keep updated with our progress! More on that in the next few months.

It’s Cultist’s anniversary, so we’re running a Midweek Madness sale on Steam throughout this week. You can get everything [i]Cultist Sim[/i]-y for basically dust and a broken ha’penny (50-66% off everything, to be exact). So that’s

The indomitable Canadian sensation that is Systemchalk – probably a Long by now, at least – is broadcasting Cultist on the Steam store page, for anyone who’d like to see the game being wrestled to its knees while a soothing voiceover describes the inevitable descent into penury, madness and occult calamity.

AND FINALLY we’re restocking The Lady Afterwards: Boxed Edition on the Etsy shop tomorrow at noon BST. We’ll restock the boxes every Tuesday, alternating between noon BST and 6PM BST to facilitate different international buyers. Be there! The box is really great! I promise!

Happy birthday to Iris, the Mansus, all the Histories and most importantly to Cultist Sim, the little game that could. Celebrate in your favourite way for us, Believers! We couldn’t have done it without you. We’re off to desperately refresh the Locksmith’s Dream back-end and see how many people are buying tickets, and then play a bunch of V Rising to chill out. TOODLE PIP ♥