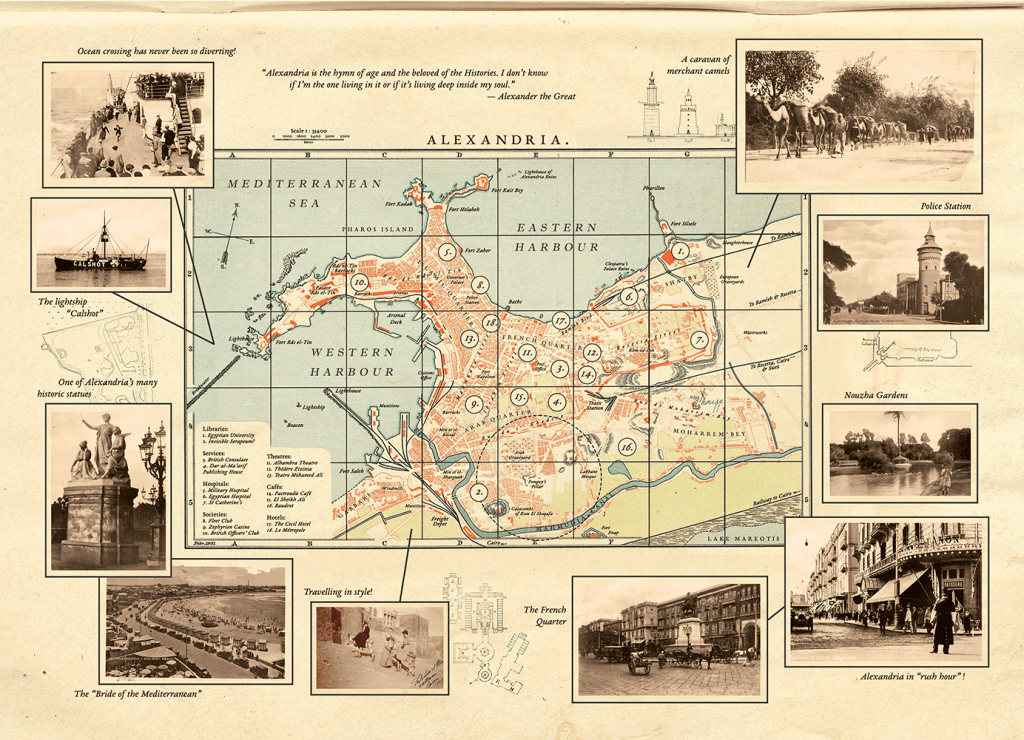 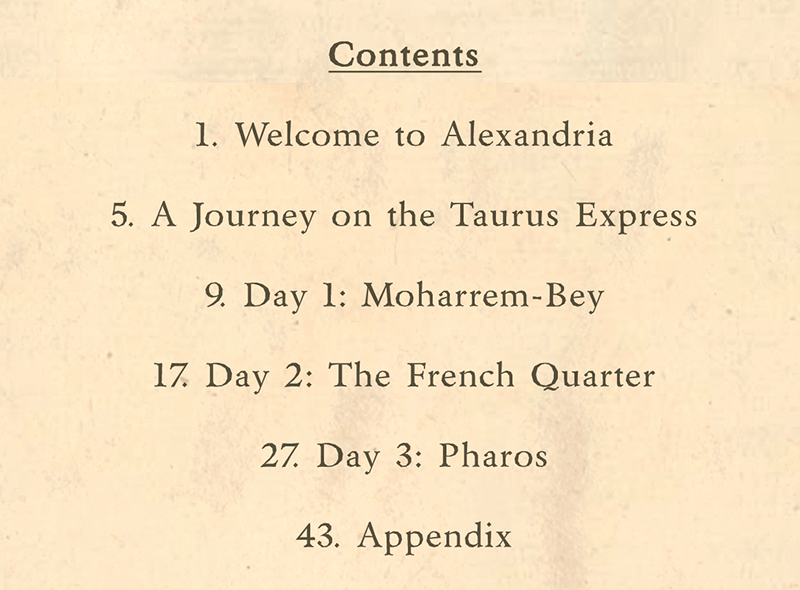 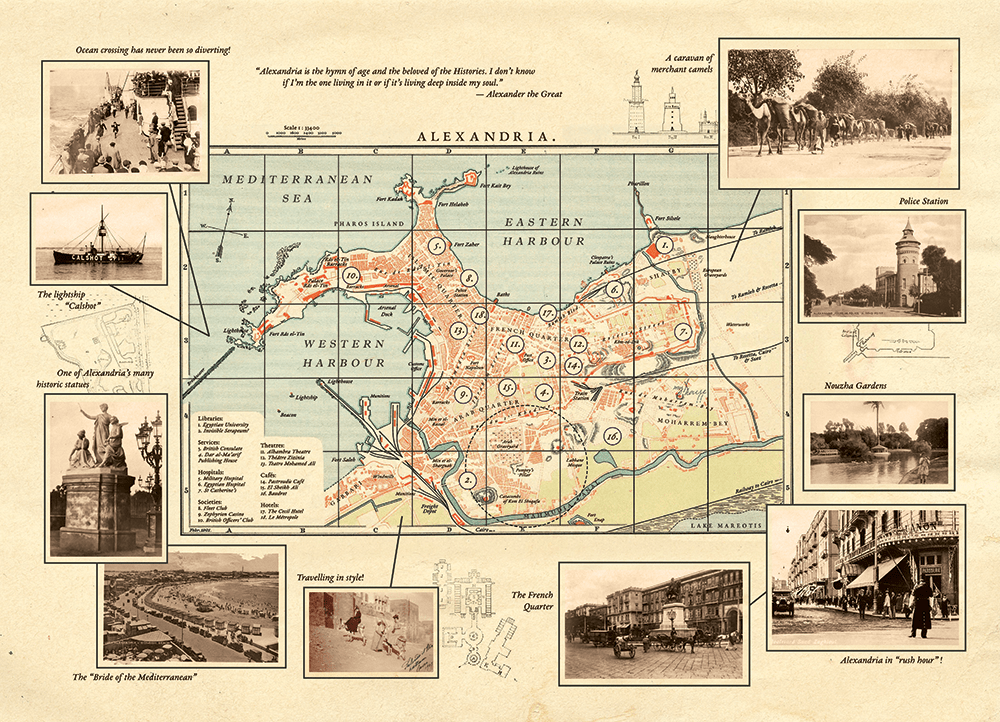 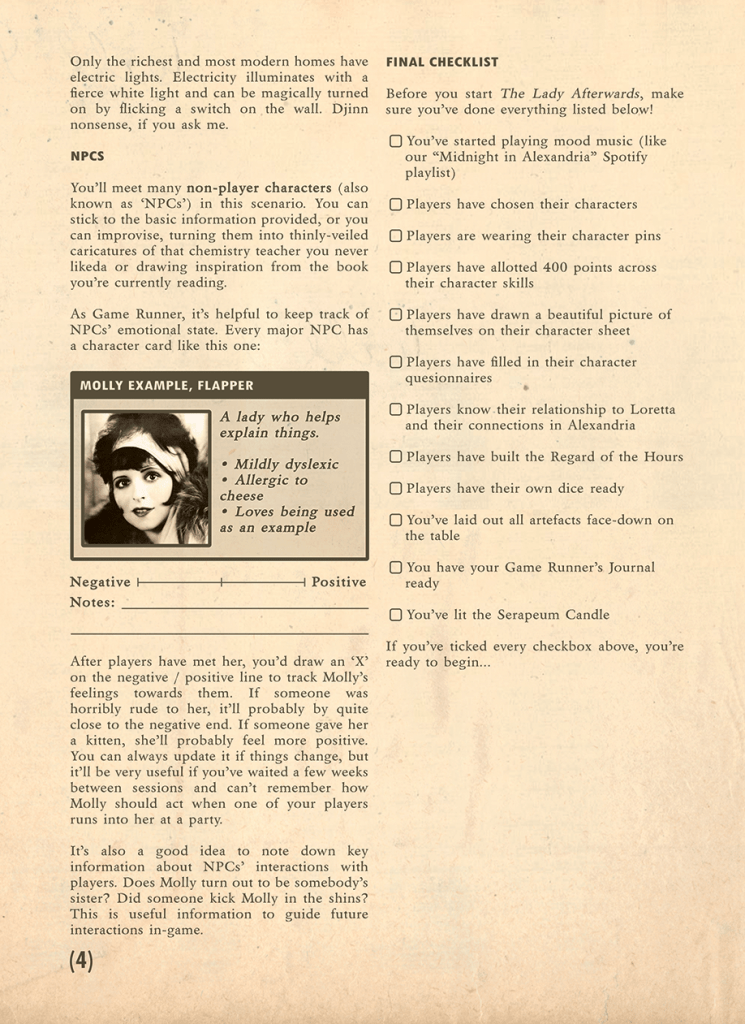 The typo on this page is already KNOWN and NUKED >:( 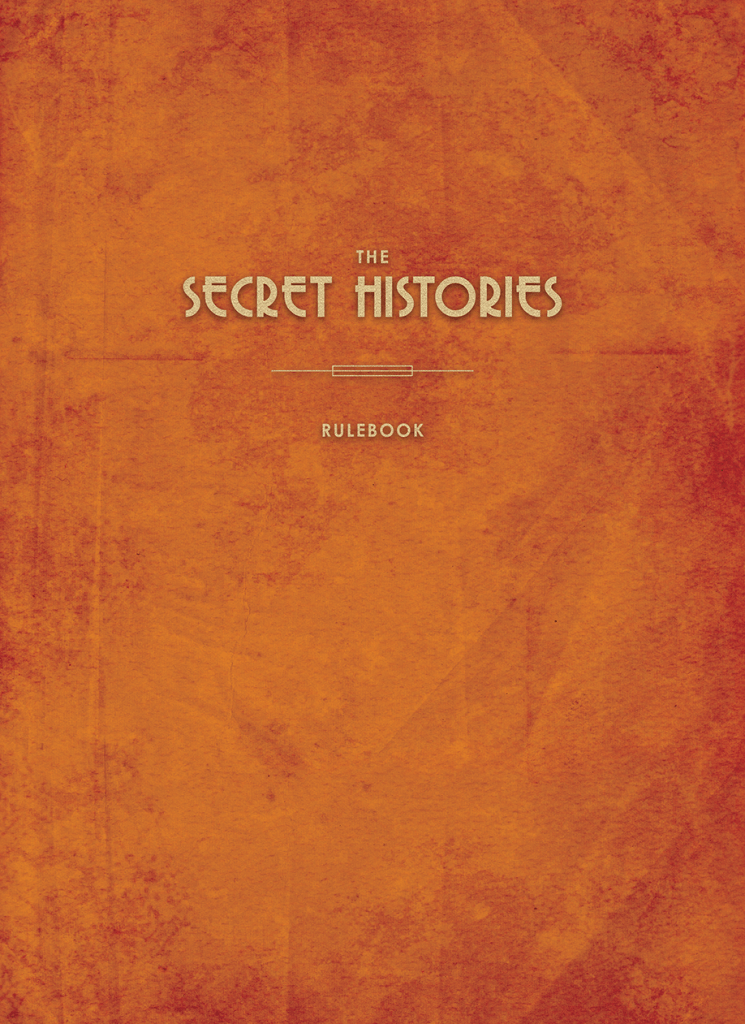 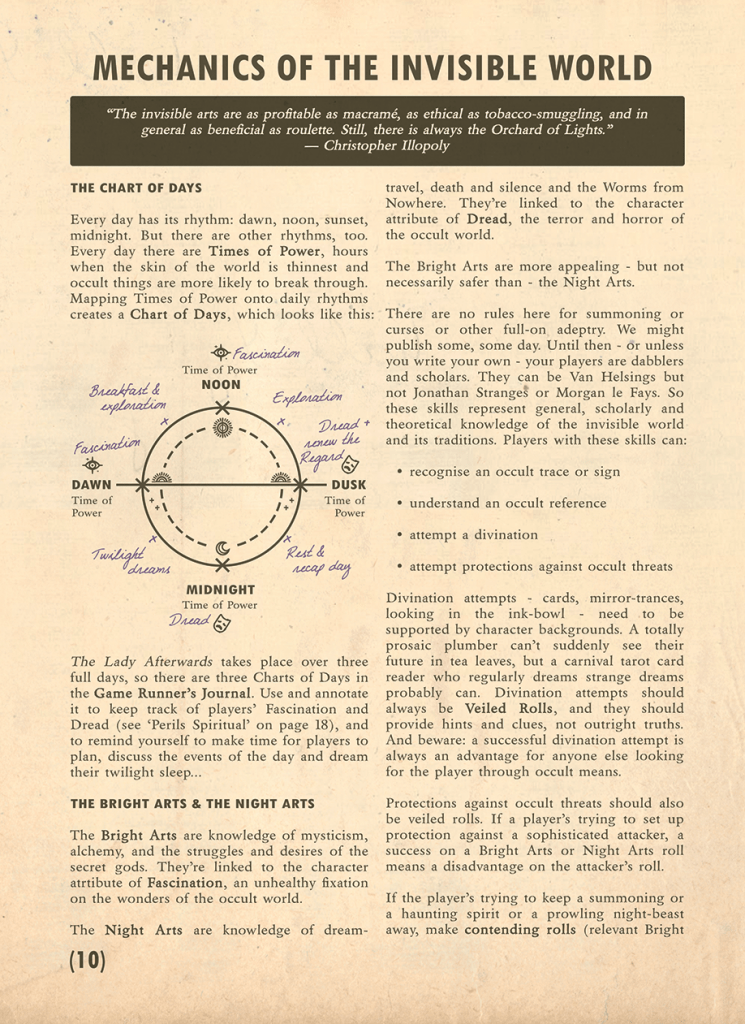 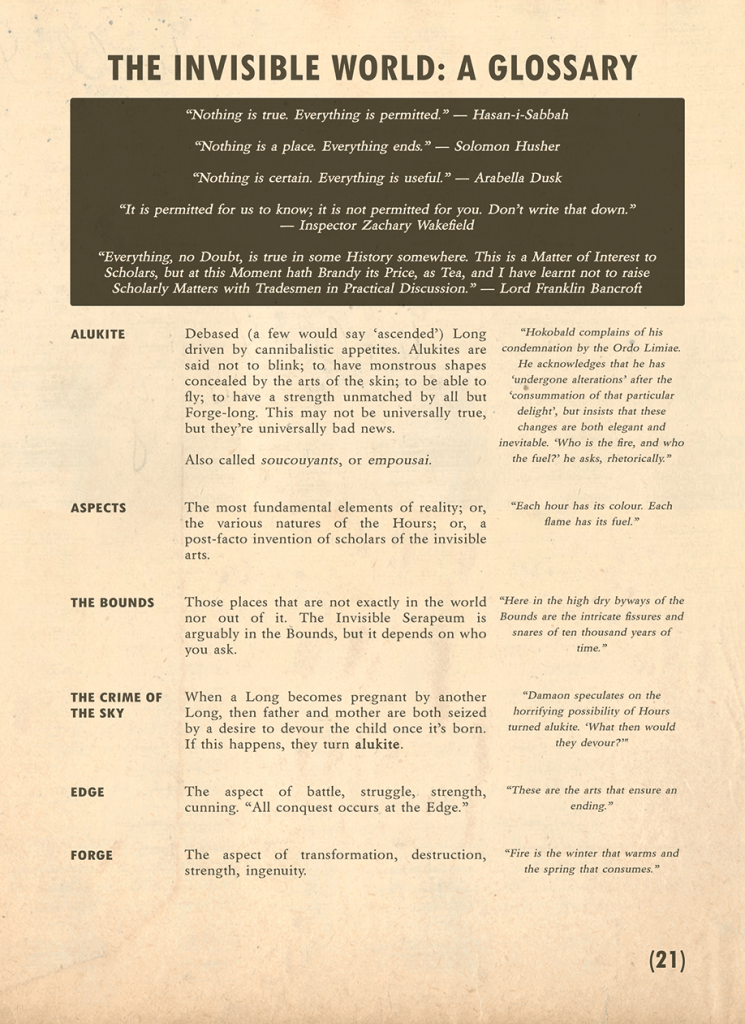 So let’s do a deep-dive into creative direction for music in a video game. Here’s what AK started with for BoH:

We work with Maribeth and Brent to develop the final soundtrack, and our creative direction moves around and changes over the course of composition. Names and briefs morph as we develop actual, listenable tracks to work with, but here’s an early snapshot AK sent to commission, develop and assemble first passes at the soundtrack. 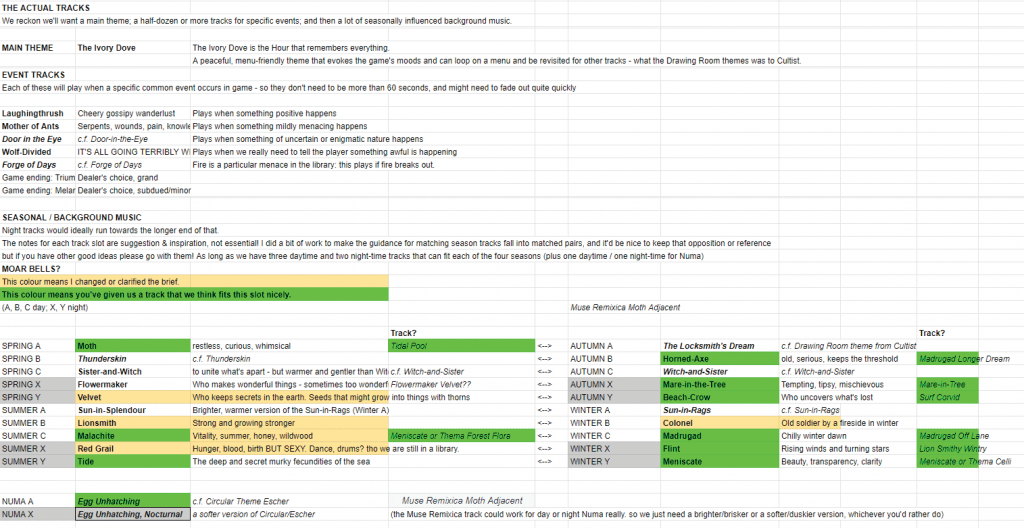