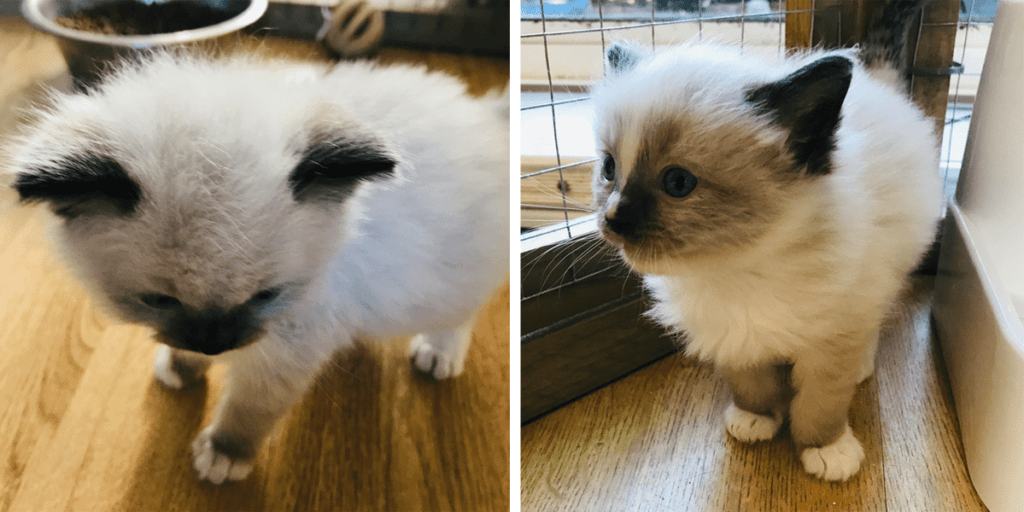 The nights are dark and cold and full of hate for anyone not snugged up in a warm, overfull flat of game developers, merch boxes, unwrapped Christmas presents, and, if you live with Alexis Kennedy, 9,000000 different types of chair. Sonja, Alexis’s kid, is currently having her first playdate with a BOY who shall remain nameless. The world spins ever onwards in its catawampus way, and, when it gets dark, I light cream-coloured candles in the gloom.

This sprint we’ve been joined by not one but TWO people. Chris returned to fight his good fight against localisation issues and UI bugs, and an entirely new face, Claire, joins for the next three months-ish to help us market Cultist better.

The key dev work that’s gone on this sprint has been Alexis’s work on Long hunting, or as appears more representative at this stage, being mercilessly stalked by a Long. Would you like to meet them? They’ll be horrible to you.

These are, of course, your adversaries for Apostle victories, which we’re introducing to the game as part of Christopher’s Build in January. You’re playing as your previous character’s pupil – your previous character has gone on to higher things and is trying to go on to even higher things, you’re helping them with that, and as we all know, Long are not immediately well disposed to would-be Names. They’d rather you went away.

It’s very WIP at the moment, but here’s a screenie of what Alexis’s screen has looked like these past two weeks. I’m a Heart player – Alexis, of course, very much Winter – and it looks GODDAMN NIGHTMARISH. But you Believers, you’re all just magic masochists, aren’t you. No wonder you all like Ezeem.

In the meantime, though we’re not ready to give a date for it yet, Chris fixed a number of remaining loc issues. This means we should soon just have to worry about the words, not the tech underpinning it, and also that we can take screenshots like this from actually in the game…

You should also see a bunch of bug fixes in the next update: smol graphical and alignment tweaks as well as significant UX issues like broken double-click on stacks and disappearing verbs. The list is long enough that it would be v dull to give you full detail here, so TLDR the Game Will Be A Bit Nicer Soon. Yes, this is 100% official QA.

Among other things, I’ve been working on merch round-ups, shop sales and getting our soundtrack ready to go on sale along with Christopher’s free updates. It’s worth flagging that this is the ONE INSTANCE where Perpetual Edition holders won’t get it for free, as it’s not game DLC, it’s separate non-game associated content (catchy, eh?). But it is the mercurial brainchild of our favourite Canadian dryad, Maribeth Solomon. It’s beautiful in all the right ways, like the moon sliding down the jagged throat of a gorge, or the wink of a faraway lantern at sea.

I leave you with news that we will soon have two new permanent members of Weather Factory. As is always the case with new starters, they must first live only in my office for a week, until they get used to their new and frightening surroundings. Alexis is not allowed to offer them gin during this probation period. Assuming they pass muster, they will then be indoctrinated – sorry, I mean welcomed – into the larger company, and freed to wander the halls of the House as they wish.

Sulo(chan) and Chi will join us on 29th December. AND I CANNOT WAIT.

I’m off to run this month’s Coven Club, so wish me luck in a room full of nice ladydevs with cake and prosecco. ‘Til next time!