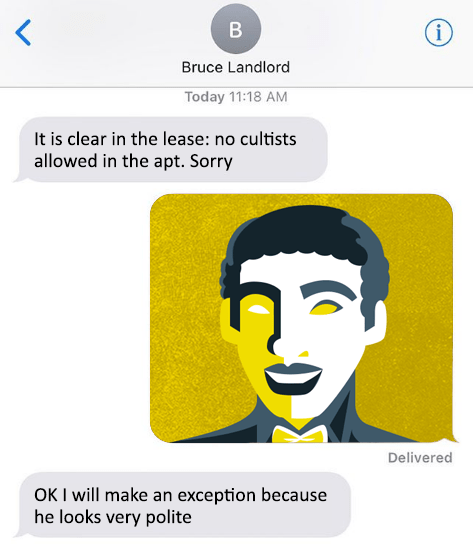 Hey everyone! Yer fortnightly dose of game dev coming up.

We sort of released EXILE and the all-DLC Forbidden Bundle on time this sprint, though there was a mysterious technical hiccup on the App Store so things were a bit delayed there. BUT they’re not anymore, so the whole of Cultist Sim is now fully available and up to date on mobile! It’s only missing German and Japanese, which we’ll add in some time next year. YAY GO EXPLORE IF YOU HAVEN’T ALREADY

Alexis and I talked a lot about BOOK OF HOURS this sprint. We even started talking music with our Canadian maestro Maribeth Solomon, saying things like “The Ivory Dove remembers everything” and “IT’S ALL GOING TERRIBLY WRONG” and “can you make a song for the deep and secret murky fecundities of the sea”. Getting the first musical feelies back is always a real cornerstone in development, so I can’t wait to hear what Maribeth comes up with!

Meanwhile: Alexis has been building BOOK OF HOURS, but he’s doing it inside Cultist Simulator. This might sound like a long way to go about things, considering that BOH will look almost nothing like Cultist, but we want to reuse as much of Cultist‘s genetic material as we can. It’s very tempting, when you’re making a new game, to start over with a FRESH CLEAN code base in which you end up making weirdly parallel mistakes. We want to take advantage of the lessons we learnt making Cultist.

As Alexis puts it: consider BOOK OF HOURS a butterfly. Better: a moth. A Madagascan sunset moth:

As you know, holometabolous metamorphosis is one of the most ghastly things in nature. (Can you tell this is Alexis yet?) The larva is driven by chemical imperatives to entomb itself alive in its own final skin. Then reduced levels of a protective juvenile hormone permit the activation of the imaginal discs embedded in its infant flesh. (Oh my god.) These spew forth a torrent of enzymes which tear apart most of its cells in a sort of quasi-digestive self-immolation, leaving it as basically a shiny bulging sac of goo in which the discs float, spinning new parts and organs round themselves out of the dissolved ex-caterpillar. When they’ve finished, the imago will explode out of its old skin like a John Carpenter special effect. Its wings at this point are still soft and soggy, with the consistency of used kitchen paper, so it’ll have to hang upside down, dry off and pump hemolymph into its wing-veins before it can take off and make innocent humans coo over its beautiful colours.

Here is a meme to make everyone feel better.

This sprint we recorded our 🎺 season finale 🎺 of Skeleton Songs, where we talk about how everyone’s gonna die! And Alexis says ‘chocolate’ a lot in a weird way, and it actually gets warm and fluffy by the end after a literally apocalyptic start. Listen to ‘Endgame’ in all the usual places, all linked here – or via our YouTube, below.

I leave you with a reminder to look out for our zingara playing cards next week in the Church o’ Merch. It’s launching with a shiny new lore-ful name on Friday 20th November. They’re arriving earlier in the week via a very suspicious pallet man who clearly thinks I’m up to something, but don’t worry, Alexis loves helping me carry 1,000 things up the stairs. ‘Til then!

2 comments on November #1: THE WITCH

on November #1: THE WITCH