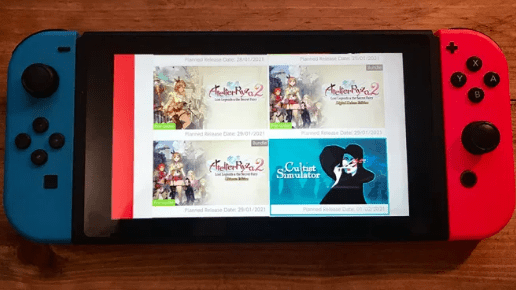 Happy 2021, everyone! This year is the Year of the Ox, the Year That COVID Might Go Away, and the second year in a row that we’re likely to have to put off our wedding. BUT LO! It’s also the year we get to properly share ongoing BOOK OF HOURS development with you, so I’m feeling pretty chipper about that.

Welcome to the first sprint of the rest of your life, “APELLICON”. He’s a real boy, and basically what you’d get if you crossed a nerdy bookworm with the EXILE DLC. Apellicon was a rich first-century Greek bibliophile and thief who amassed a wonderful library by a) spending lots of money and b) nicking things. He loved his collection and painstakingly restored his manuscripts – badly. He filled in lacunae with (wrong) guesswork and published the works of people like Aristotle full of errata and stuff he’d just, er, made up. But the rogue really did love books, so we forgive him.

Let us never hate people who try their best, even when they bugger it up. Like the 18th-century Swedish taxidermist who’d never seen a big cat and made the infamous Lion of Gripsholm Castle. Uh o.

Anyway! On to BOOK OF HOURS. We reached an important moment in the life of any game’s development, also known as the First Time You Have A Main Menu Screen. The below is janky and seriously placeholder (we plan to rework a remote, saudade Hush House version later down the line), but it already makes BoH feel more like a real game. Exciting!

As well as the menu, Alexis has been patching Cultist Simulator (updated loc and a few bug fixes) and continuing his refactoring work on the CS codebase. As a team of two – with only one coder – the idea’s to set up BOOK OF HOURS‘s code to run as close to CS as possible, meaning Alexis can switch with minimal effort between the two. This approach does increase the risk of fixing a bug in one game and creating one in the other, but HEY! Self-created tech issues are the spice of life, as Shakespeare said.

This means we can make our first update to the BoH roadmap’s rose window! Dun dun duuuhhhh…

BoH aside, I’ve been focused on the upcoming Cultist Simulator Switch port, coming out in just over TWO WEEKS on Tuesday 2nd Feb. We have a functioning Nintendo eShop store page now (Eeee! Wishlist it now!) and I’ve been co-opting Brian Blessed into our launch preparations. You’ll see what I mean when it’s live.

This being the first sprint of the year, we also reopened the Church o’ Merch and gave it a suitably BoH-y make-over, as well as integrating something the youth call a ‘Facebook shop’. We’ll see how that pans out, and in the meantime I will continue to swear viciously at the new Dadaesque poetry of post-Brexit shipping labels. 💂

Next sprint sees the return of Skeleton Songs, where we’ll be focusing the second season on things more game-adjacent, if not actual games. SO LOOK OUT FOR THEM IN YOUR EARBALLS SOON!