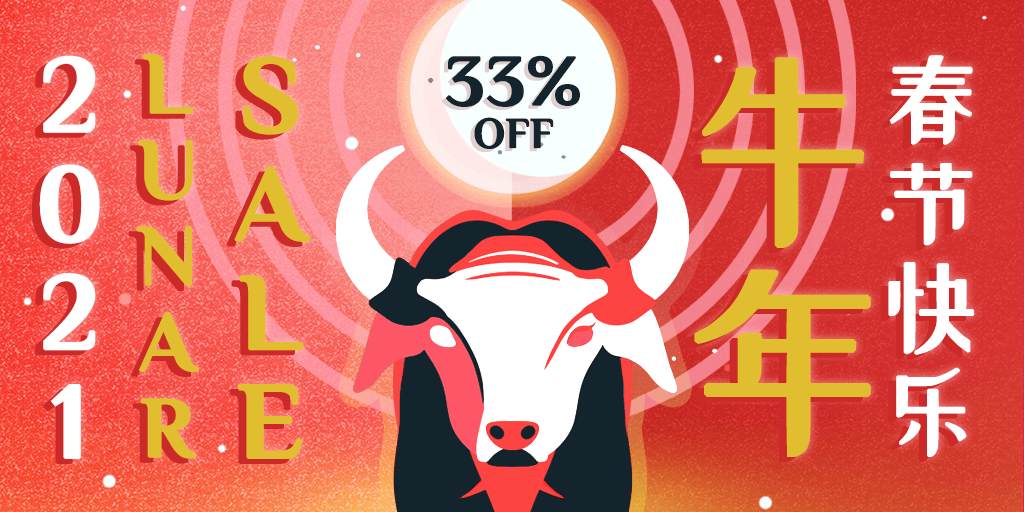 This sprint we only went and launched a gosh darn Switch port. ✨ Cultist Simulator‘s now out on Nintendo Switch, along with all DLC! ✨ The new interface does some of the work for you in terms of card-slot options, so it’s probably a slightly easier experience than the PC – but there’s also a ridiculous bug where the game spawns infinite Subtle Flaws, so I think that evens things out.

Over to Alexis, on his work this sprint!

80% of my time is currently on BOOK OF HOURS code and 20% on creative work. Most of the BoH code I’m writing still lives inside the Cultist framework, which slows me down but is also bloody good disciplne, because –

A historical digression.
I used to run the web dev team for a small price comparison company. They’d only just brought the dev function in house – the site had been built and expanded and rebuilt and re-expanded by an external agency over five years, who’d hired a series of contractors who’d kept adding their own quirks and layers to it. I used to go home and dream about that site. It was a wonderful half-organic artifact like a coral reef or an ancient city’s plumbing system, full of half-finished reworks with optimistic notes along the lines of

//everything here is nonsense, but it’s super temporary, until we’ve finished the refactoring

//LOOK ON MY WORKS, YE MIGHTY, AND DESPAIR

A year or so into my time there, I went to a local tech meetup. A colleague and I got chatting to a nice gent whose face dropped when he heard our employer’s name. ‘Wait, you guys are from [company}? …I worked for [agency who built the site.] I’m so sorry. I can’t believe you’ve kept it running.’ <– exact words, I swear to God.

Obviously I laughed and clapped him on the shoulder (spilling his coffee in the process, cos I’m an oaf) and told him I could imagine the circumstances, no one is proud of the code they wrote five years ago, all that stuff one says. But I still think about that conversation, and what I’d say to him now is, dude, that experience was one of the most useful ones of my life. Seeing and understanding why choices were made, and seeing when they turned out badly – that’s not an opportunity you get very often. As Bismarck possibly wrote, ‘Any fool can learn from their mistakes; the trick is to learn from someone else’s.’

So getting to go back and pick apart a legacy codebase, written in a tearing hurry by a series of four developers working each one after the other, one of whom (me) hadn’t done any real coding for seven years and was learning Unity as he went – seeing why we made the decisions and mistakes we did, what were useful insights and what didn’t work out – I can highly recommend it. AK of twenty years ago, like a lot of novice programmers, would have thrown away the whole thing and rewritten it from scratch… and made a completely different set of mistakes. As Fred Brooks definitely wrote, ‘The general tendency is to over-design the second system, using all the ideas and frills that were cautiously sidetracked on the first one. The result, as Ovid says, is a “big pile.”‘

Anyway, that’s why any WIP stuff you see in the next few weeks will look like it’s from Cultist Classic. Like this one:

I’ve been peppering the socials with some of the coolest libraries I know about in the actual world, in honour of BOOK OF HOURS and National Library Lovers’ Month. Have a selection of my favourites so far, and stay tuned for more bibliodreams every day for the rest of February…

Speaking of libraries, I’ve also been working on some concept art for the places you’ll interact with in BOOK OF HOURS that aren’t Hush House. We haven’t entirely decided yet whether you’ll send a librarian out to visit or whether they’ll function more as a quest- and story-generators. But here’s a taste of what we do know.

Our third sprint of the year – alphabetically, natch – is the CURIA, the governing body of Hush House. It has seven members, only one of whom we’ve revealed so far. So I wanted to repost Serena Blackwood’s caustic letter to an unfortunate member of the Suppression Bureau, for old time’s sake…