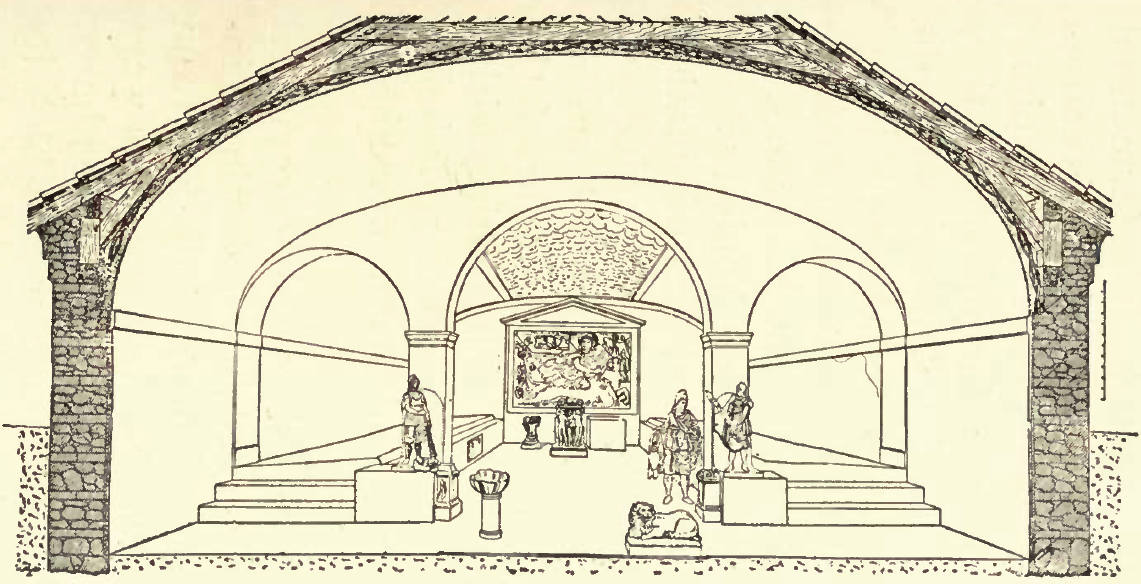 A mithraeum is for life, not just for Christmas

It wouldn’t be greedy but it’s probably not going to happen. The  Kickstarter is currently set for September anyway, so you won’t have long to wait.

But it’s actually somewhat better news than that. Here’s why.

It’s common for Kickstarters to offer (for instance) an alpha-access tier, a beta-access tier, a standard tier and a bunch of extra-in-game-content tiers. On top of that some Kickstarter games do Early Access or some other sort of paid alpha for non-backers.

This is a perfectly decent way to raise a bit of extra cash. Lots of well-run Kickstarters (including Sunless Sea) have done it, and done it well. But it’s also a surprising amount of work – not just the admin of managing separate sets of keys and emails, not just the technical overhead of multiple builds, but also the work of communicating all this to the community. ‘Uh, I bought the early beta version. Does that mean I get the lifetime DLC guarantee? or is that just for Early Access?’

So when I run the Kickstarter for Cultist Simulator, I’ll offer just one tier: Perpetual Edition.

Perpetual Edition means: you buy the game before full launch, you get access to early builds and any and all DLC and expansions free forever.

If I release the game on Steam Early Access or itch.io’s Refinery or GOG’s Games in Development or anywhere else, that’ll also be Perpetual Edition.

[UPDATE, seven months on! We released the game  on itch.io, here. It’s not going to be on Steam Early Access or on Games in Development. We’ll stop selling Perpetual Edition on itch at the end of February 2018. The full game will launch on Steam in May 2018.

I’m probably leaving some money on the table by doing this, but I am also leaving a lot of confusion and busywork on the table. And it feels cleaner and more egalitarian.

To  return to the original question: there probably won’t be many dev updates before September. But assuming we get the Kickstarter off the ground, then once it’s complete, all backers will get updated-alpha access straight away. So you won’t have long to wait.

The Kickstarter is scheduled for September.

This is just a link to a really good Mary Renault novel. It’s not even an affiliate link