🎉 THE LADY AFTERWARDS: BOXED EDITION IS BACK IN THE CHURCH O’ MERCH! 🎉 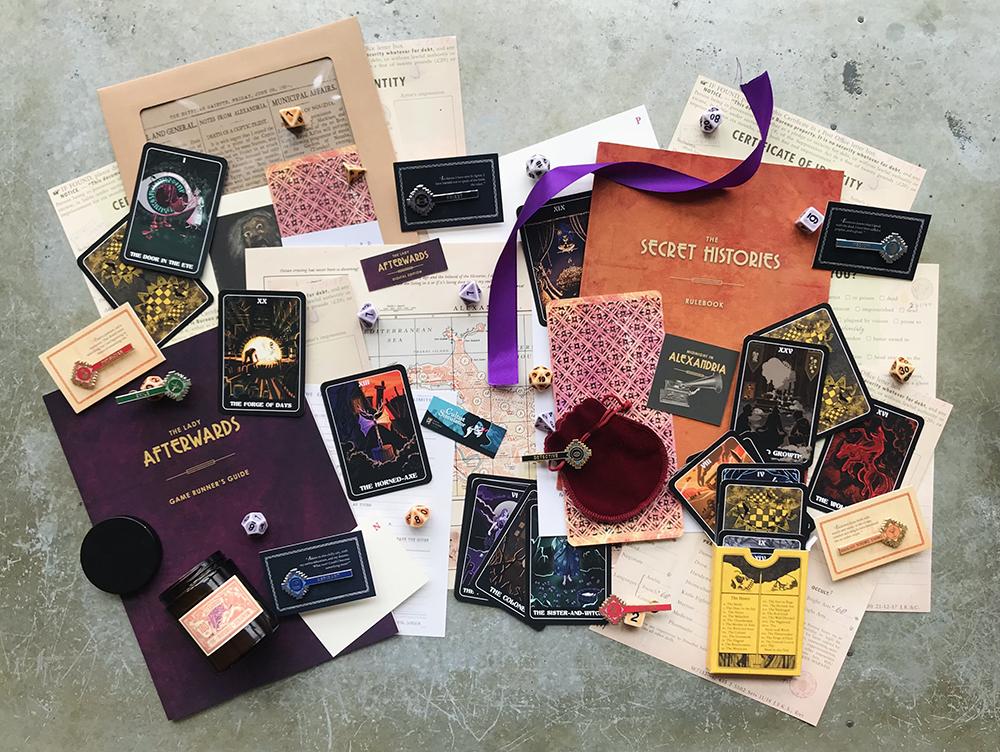 The luxury, boxed physical edition of our non-linear, combat-light, story-centric Secret Histories TRPG is an occult Egyptian noir inspired by classics like Chaosium’s Horror on the Orient Express. It contains everything you need for several evenings’ occult entertainment with friends (and/or cultists), including:

Back by popular demand, we’ve finally another 1,000 boxes to sell. We’ll release them in tranches every Tuesday so we don’t sell out immediately like last time, so if you check the Etsy shop and find they’re out of stock, just check back in again next Tuesday and you’ll probably bag one second time around.

We have some more Lady Afterwards news coming up in a few months, but for now, good luck in Alexandria! I leave you with the fun behind-the-scenes tidbit that gorgeous Audrey Leigh Howard – a woman of no importance – is represented in Lady Afterwards as “Goddess of the Silent Screen” Dolores Costello – who just happens to be Drew Barrymore’s grandma… 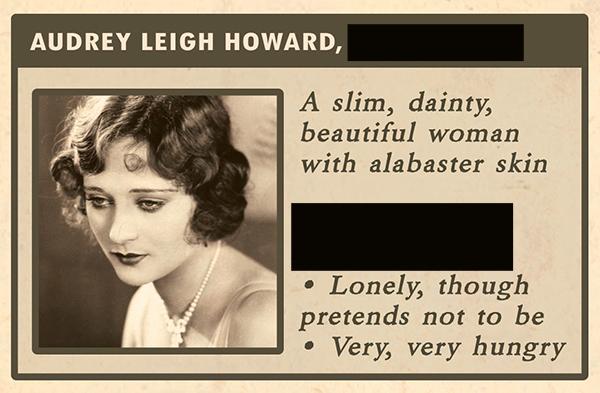 …and handsome Jesse Lewis, the rogueish, devil-may-care Texan who wound up in Alexandria running the Métropole hotel, is represented by fin-de-siecle Swiss psychiatrist Hermann Rorschach, inventor of the hugely influential Rorschach test (and nemesis to all dyslexics who want to spell his goddamn name). Proto-Brad Pitt or what? 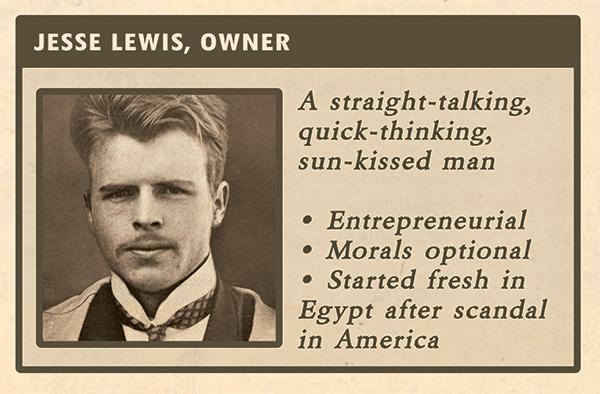 1 comment on The Lady Afterwards: Boxed Edition OUT NOW… again!

on The Lady Afterwards: Boxed Edition OUT NOW… again!