Happy Friday everyone! Our Crossrow box went live last night and there are only six left, so get yours now if you want one! In the meantime, I thought I’d take the opportunity to talk a bit more about some other physical merch (sometimes also involving libraries) in another context: the Locksmith’s Dream.

Our recent newsletter survey showed us that we should totally share more detail about what you actually do in this upcoming Cultist-adjacent real-world weekend break full of puzzles, lore and cocktails (no idea why some of you don’t know what happens in it, how could we be more coherent). Here is a moodboard to show you very clearly just exactly what this impossible to describe new event-experience is: 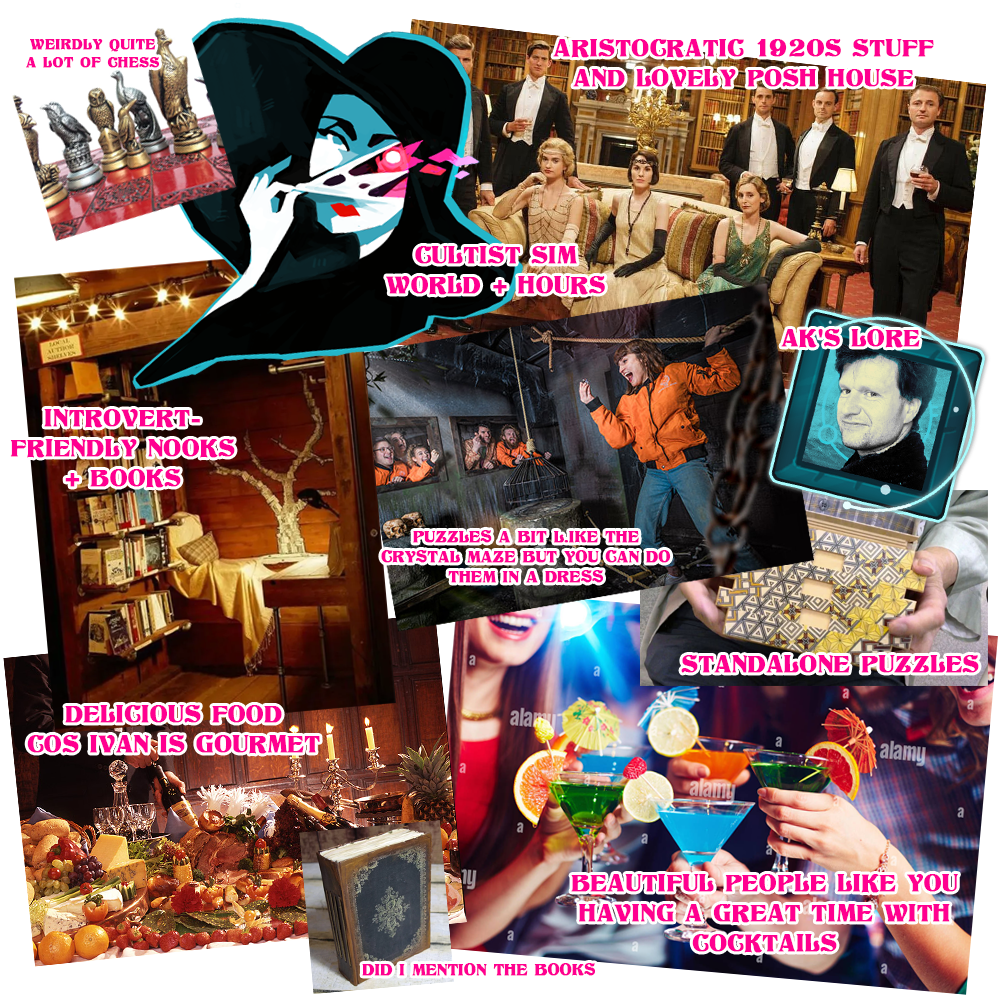 Here is another mood board of what the Locksmith’s Dream isn’t.

My work here is done.

…….OKAY okay okay okay. More usefully, I’ve been working with Ivan (the guy in charge of the Locksmith’s Dream) to design enamel pin badges for each of the ‘sponsors’ of the event. So what exactly are sponsors, why should you care about them, and how come they get jazzy lil pins? All these questions answered below, and then you get a cat.

The premise of the Locksmith’s Dream is that five Hours meet each year to ‘exchange secrets and agree particular notes of history’. After their meeting, snippets of their highly occult and super rare conversations are left in their wake, in what we’re calling snippets of ‘Birdsong’. As you might expect, there are numerous insitutions interested in what any Hour might have to say about anything, particularly at an annual meeting of great renown. Some of those institutions care enough to sponsor people to pick over the location of those meetings once the Hours have departed – these after-events are called a ‘counterparty’, among other things – and that’s what YOU’RE doing at the Locksmith’s Dream: a sponsored attendee of an occult counterparty, tasked with gathering as many snippets of lore as you can for your sponsor.

Your sponsor is decided by which room you’re staying in, and your corresponding ‘character’ for the duration of your stay – you’ll get a badge to wear to notify others of your affiliation. As noted in Scientific Fig. 2 above, you don’t have to act or pretend to be that character – it’s just the role you take on when you enter this demi-real counterparty in the Bounds. And because this is all rich Secret Histories lore, things are never as simple as they appear. You might discover things about your sponsor that make you switch sides to their enemy. Or you might find out they intend to do something totally excellent with the lore you bring back for them, and work extra hard to gather as much Birdsong for them as possible.

All of which leads us smoothly to the question of who the sponsors actually are. WELL HERE YOU GO: 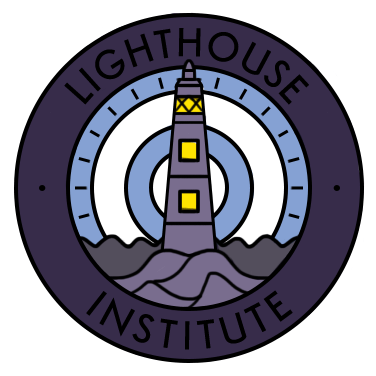 Preserving the order of things, with current Hours at the top and humanity safely at the bottom. Not quite an esoteric order, not quite a think-tank, Lighthouse was established after World War 2 by the notorious Arun Peel to ‘keep humankind from the rocks of endless night’: that is, to ensure the invisible world stays in balance, and that people don’t get inhabited by Worms, eaten by fallen immortals, cursed by curses, etc. Lighthouse is the most benign but arguably the least effective of the Sponsors. They’re better at policy documents than they are at exorcisms. Solid research and safety protocols, though. 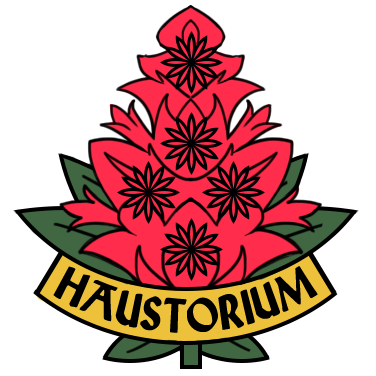 What do you get if you cross an excommunicated Catholic friar with a renegade Incan magician? A religious foundation with a mission is to ‘preserve that which would not otherwise be preserved’, and a commitment to ‘interfaith symbiosis’. Or, if you listen to Church authorities, ‘a depository of blasphemies’ committed to ‘mongrel heresies’. Haustorium provides a welcome home to renegade clergy from Christian and other backgrounds who’ve developed too keen an interest in dangerous knowledge. To their credit, very little of that knowledge ever leaves the Haustorium archives. 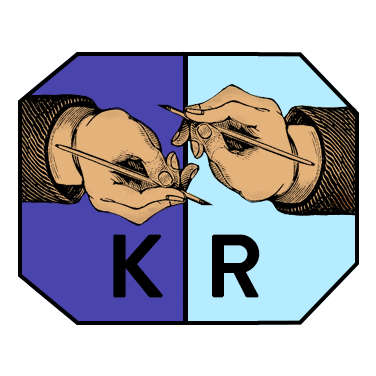 Kerisham is a British coastal town whose physical reality is occasionally disputed. In the 1920s, the Review could reasonably be described as a literary magazine for those with specialised tastes. The world moved on, the Review moved on with it, and it is sometimes now described as ‘an occult tabloid’. This is wildly unfair, if only because it can boast nothing like the circulation of even the feeblest actual tabloid. It also, now and then, publishes real investigative journalism, from reckless contributors willing to risk being arrested or devoured. 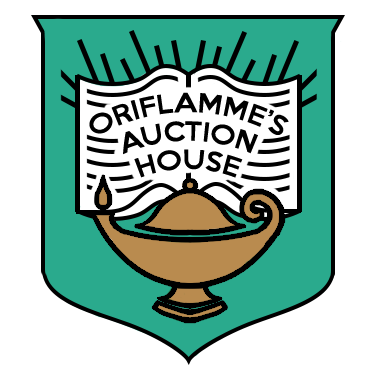 An auction house specialising in curios, perfumes, taxidermies, rare texts… and secrets. Oriflamme’s may be the last auction house in the world with no online presence at all. Don’t talk to them about NFTs. 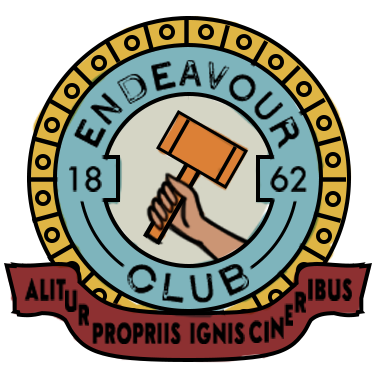 Smiths, technologists, alchemists, patriots. The Endeavour Club has a reputation for snobbery, largely because so many of their members are snobs. Of all the Sponsors, they’re the oldest and most traditional – ironic, really, that they’ve changed so over the centuries. From their birth as a martial order in the fires of the War of the Roads; to their time as a gentleman’s occult lodge; to their conspiracies of Empire; to their current, laudable, funding for education and research initiatives… their only constants are their bravery, their determination and their ingenuity. And their snobbery.

Please note for the sake of my artistic pride that all of these are mock-ups of the final badges, which will all be perfect and trim. They’re in production as I write, so we’ll share finished photos when we have them! But hopefully the above makes it slightly clearer what sort of stories you can write for yourselves in the Locksmith’s Dream. More info, photos and lore as the project comes together! Or you can rifle the official Locksmith’s Dream website for further info and images. In the meantime, as promised – 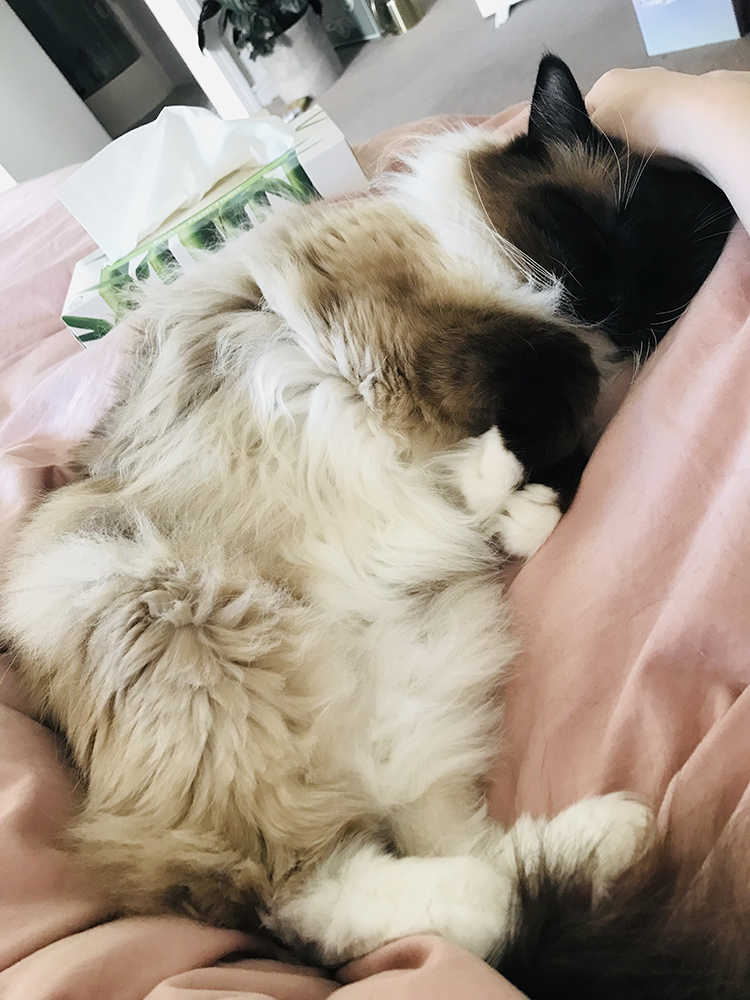 Have a spooky day. ♥

2 comments on Meet the Sponsors

on Meet the Sponsors